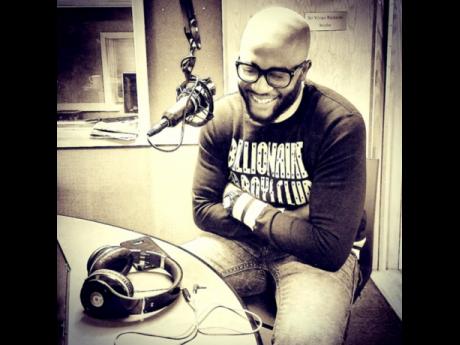 UK-based recording artiste Damion Showtime, believes he has much to offer to the music industry.

According to the singjay, he has very catchy lyrics and melodies as well as a unique image created by using different aspects of UK and his Jamaican culture.

Damion Showtime recently released a music video for his new single Live My Life and says everything is falling into place for his rise in the music industry.

"Since me drop this single many top producers start link me to voice and radio start give me the strength in the UK and in Jamaica," Showtime Damion stated.

He has worked with popular producers such as Zum from Good Good Production, TG Records and TMG Records.

Recent releases include Live My Life and Case Over. His progress can be tracked on social media via Twitter @showtimedamion, @stillhumble1 on Facebook and Showtimedamion on Instagram.