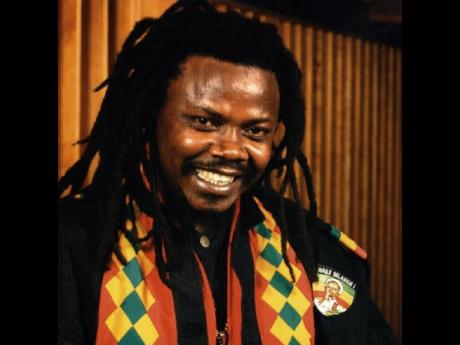 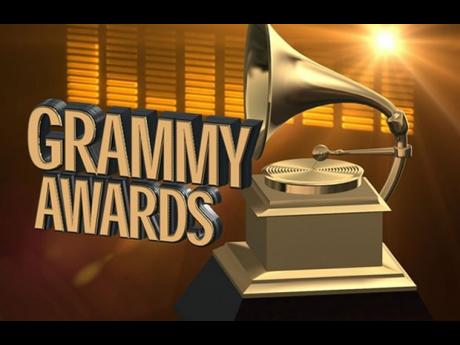 The Marleys are out of the running for a Grammy this year.

The Grammy nominations for 2016 are out and and no member of the Marley family is named among the Reggae album nominees.

The nominees for this year's Best Reggae Album category are:  Rocky Dawuni with Branches of the Same Tree, Jah Cure for his album, The Cure, Barrington Levy's Acousticalevy, The Messenger Luciano for Zion Awake and Morgan Heritage's Strictly Roots.

Though many artistes are of the belief that the category is rigged in favour of the Marleys, six time Grammy winner, Ziggy Marley rubbished such claims. In an interview with The Gleaner sometime ago, Marley, said the belief is flawed.

Congratulations to the nominees of this prestigious award. May the best reggae album win.