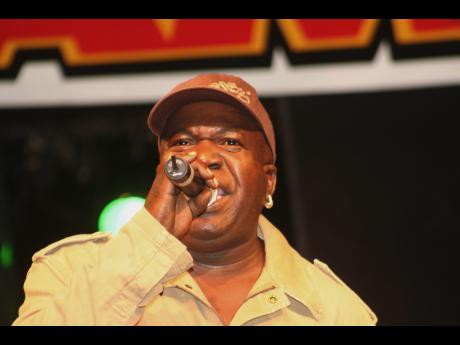 Ailing reggae and dancehall artiste Barrington Levy has been released from hospital and is continuing his recovery at home.

The announcement was made on Monday in a release issued by the artiste's record label, Platinum Camp Records.

"Mr Barrington Levy is now recuperating under the care, love and support of his family and friends. Thanks for all the prayers, and for all the well wishers, especially you the fans," the release stated.

The release also said, "Platinum Camp's editor-in-chief had an exclusive chat with Mr Levy and is happy to report his recovery is well under way."

The 51-year-old singer was admitted in the intensive care unit at a private hospital in Jamaica, nearly two weeks ago, after contracting dengue fever.