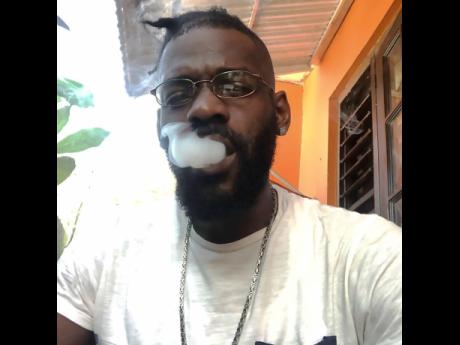 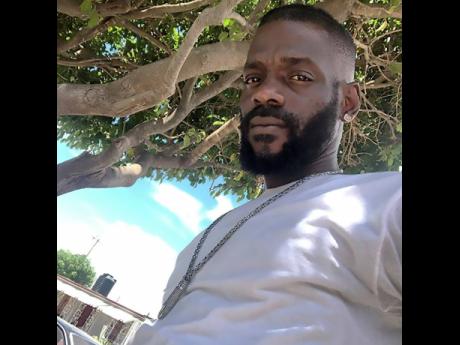 Despite his affiliation with Vybz Kartel's Portmore Empire and Popcaan's Unruly camp, singjay Doza Medicine has not quite experienced his big break in the mainstream market.

Catering to the dancehall culture of dropping new music every week or two, Doza is currently promoting a slew of songs, like Addicted, Hustling Hard and the hardcore tracks Kye Koom and Drive By; but he is still awaiting the song which will take his career to another level.

"I'm searching for a number-one song worldwide, but you know how music is, every week a new rhythm comes out and people expect you to put out songs. But after a month they say it is old," he told THE WEEKEND STAR. "Jamaica is like a factory, where people will walk pass the real Clarks and buy the fake Clarks, but Doza Medicine will remain different from the average. I won't say or do certain things or sound like some artistes whose lyrics not put together and their songs are out of context."

Choosing to stay in his own lane comes with challenges, as he believes his music is not receiving ample rotation or support from his industry peers.

"The songs that should be played are not being played. My songs may be more hardcore and authentic than what the other guy is saying, but because of financial differences and people buying out the business, my songs don't get played, and that can be pressuring," he said.

To combat this and sustain himself, he said he creates music for the streets.

"I do hardcore songs for the streets, so the bills can be paid and the kids can go to school. Financially, no one helps me to do anything and if you don't have songs playing, you're not going to get any work or make any money, so how do you survive? How do you even find the money to pay the disc jockey if you're not getting any work?" he asked.

Remaining optimistic, the entertainer said he uses his plight as motivation.

"I want to voice some worldwide songs by linking with some producers who have the worldwide rhythms. You never know what the future holds. Today is today, tomorrow is another day; so Doza Medicine is still here, and the real fans see the talent and growth," he said.