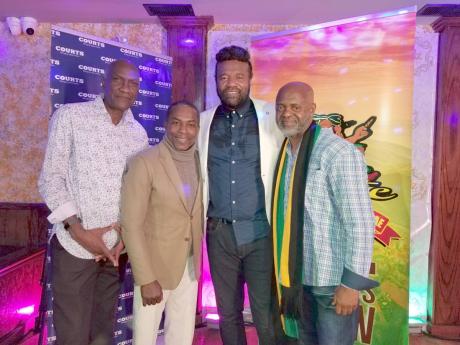 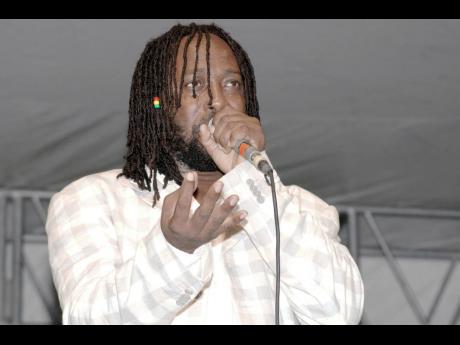 Flourgon scheduled to perform at the 2020 staging of Rebel Salute.
1
2

In 2018, Michael May, better known as Flourgon, filed a US$300 million lawsuit in New York against the pop singer, claiming that her 2013 smash hit, We Can't Stop, too closely resembles the lyrics to Flougon's We Run Things, that was released more than 26 years ago.

In June this year, billboard.com reported that a federal judge had denied Cyrus's request for an outright dismissal but sharply limited the amount of potential damages she and her co-defendants face.

In the original March 2018 lawsuit, the dancehall artiste claimed that Cyrus had infringed his copyright in the 1988 song, We Run Things, by using its lyric "We run things, things don't run we" repeatedly in We Can't Stop.

Rebel Salute 2020 unfolds at Grizzly's Plantation Cove in St Ann, Jamaica, on January 17 and 18, 2020 and Flourgon is among the artistes on the line-up. Also confirmed to perform at the 27th instalment of the festival are The Meditations, Stevie Face, George Nooks, The Abyssinians, Kenyatta Hill representing Culture, Steel Pulse, Wayne Wade, Ugandan musician, actor and politician Bobi Wine and Tony Rebel.

For veteran vocal harmony reggae group, The Meditations, it will be a historic return to the local stage. The Meditations last performed in Jamaica 41 years ago when they appeared with with Bob Marley at the 1978 One Love Peace Concert.

What began as a show to commemorate the birthday of Patrick 'Tony Rebel' Barrett has become a staple on the live music events calendar in Jamaica. New York showed its appreciation for the festival two years ago with a proclamation from New York State Senator Leroy Comrie, for its contribution to the preservation of reggae music globally. Comrie was present at the launch.

With Canada and various states in the USA legalising cannabis, festival organisers are expected to again receive a ganja exemption from local authorities for the Herb Curb, which could be an even bigger draw this year. The 'curb,' in the past, featured a symposium that discussed the sacramental, religious, economic and medicinal value of ganja.

The New York launch was held at Sands Bar & Grill in Queens.