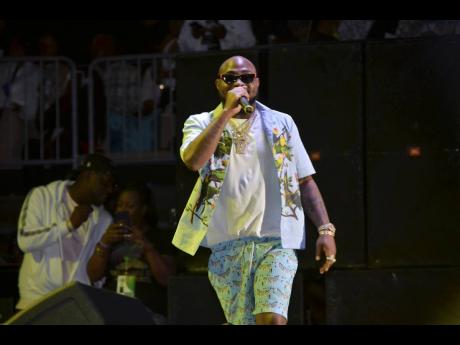 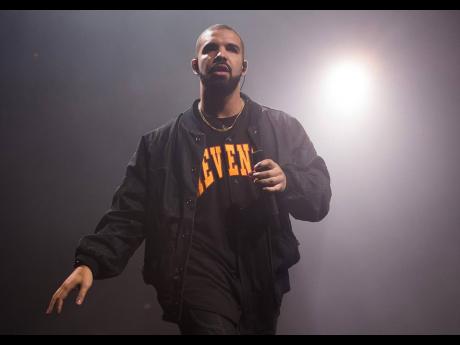 International acts Drake and Davido appear set to perform at this year’s staging of Popcaan’s Unruly Fest at the Goodyear Oval in St Thomas on Saturday.

Well-placed sources confirmed that the two will make an appearance at the show, even though event organisers refused to entertain speculations.

“One of the things Popcaan is trying to maintain is the element of surprise as it relates to who they will be. We can, however, confirm that there will be three mega international acts at Unruly Fest 2019,” event producer Carleene Samuels told THE STAR.

She said though, that “We want persons to find out on Saturday night”.

Popcaan last year flew in Drake and Tory Lanez for the first staging of his show. The St Thomas artiste was announced as a member of the Canadian superstar’s OVO Sound record label at the show.

Drake and Davido are two of the major collaborators with the ‘Unruly Boss’. Davido has been working closely with him over the past year.

It would not be the first time Popcaan has entertained the Nigerian star in Jamaica, having teamed up for the 2017 single, My Story, and to shoot the music video. The two ended up working on other productions, including Popcaan’s Dun Rich at the start of 2019, and for Risky, two months ago, which is featured on Davido’s A Good Time album.

“Drake and Popcaan really ah work together, so I expect him to return without it having to be said; plus his performance was very good last year,” artiste manager Junior ‘Heavy D’ Fraser told THE STAR.

Social media has abuzz since Unruly Fest organisers posted an image showing the silhouette of two international acts that will be joining the already stellar line-up of entertainers for the show.

Heavy D said he would not try to predict the other international acts who could make an appearance.

“It is a wild game for the fans to try and guess because Popcaan ah try do something different, him thinking one way, while them thinking the next … me nah try think with him,” he said.