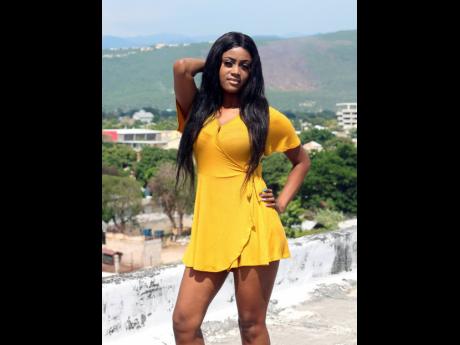 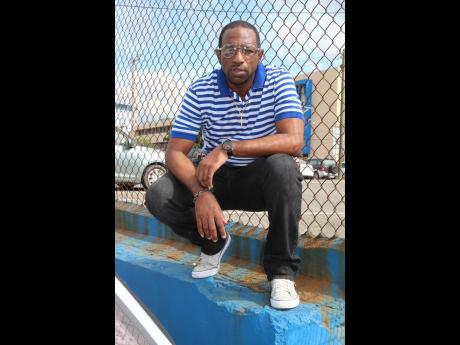 Entertainers like Tin I Cool and Safiya, the last Magnum Queen of Dancehall, are exploring the possibilities of invading hardcore dancehall parties with their respective recent releases, 'Happy Holidays' and ' Merry Christmas'.

The tracks are best described as dancehall Christmas 'chunes' rather than carols, having been recorded with original lyrics on original rhythms.

Tin I Cool said, "I would love to see songs like these on the Billboard charts, but for now we just trying to pick up momentum with the promotion of the song, because as it stands, it is a seasonal song."

It would not be the first time a dancehall deejay has recorded a Christmas-themed track. Jolly Christmas (2011) by Bugle, Christmas Girl by Jahmiel (2012) and Christmas Gift (Jingle Bell) by Popcaan, released three years ago, are just a few of the songs compiled by 21st Hapilos for the A Dancehall Christmas album last year.

However, the dancehall space has not necessarily caught on to the Christmas music spirit in the dance.

"It might not be the traditional dancing or slack songs heard in the dance but it is the season, and the energy the song brings stimulates happiness. We want when it play in the dance, people get in a joyful mood instead of aggressive and sad," Tin I Cool told THE STAR. "Selectors need to give it a try; so far, persons [are] saying it is the coolest song for the Christmas season."

Happy Holidays was born out of a private songwriting camp called Riddim Saturdays hosted by producer Dale Virgo, who said it was not intended to be a recording but an exercise to make beats and write lyrics.

"The challenge was to work on a Christmas song that incorporated original elements and a fusion of sounds.

"I always say I am going to work on a Christmas tune but never got around to doing it until now, and the plan is to take it in the dance and push it out to radio stations all over the world. By time next Christmas comes, it should have an even bigger buzz - this is something family-oriented and kid-friendly," he added.

Meanwhile Safiya told THE STAR she is wishing a sexual 'Merry Christmas' with her song, which bears the same title.

"I decided to take it in that direction and more so in the dancehall space because Christmas, for some people, is not about family alone but intimacy ... they talk festivities and tradition, but there is a relationship aspect ... I am targeting the hardcore lovers," she said.

She added that she's putting out the song to make persons knows that she is still very much working on music and active in the dancehall.