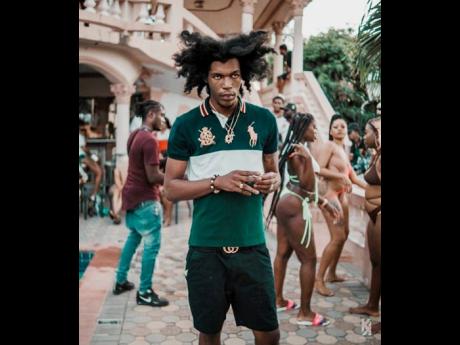 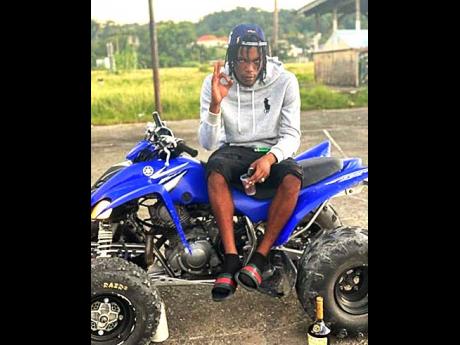 One of the talented few who has been endorsed by the 6ix camp, Franco Wildlife, has been approaching the twists and turns of the music industry with caution, but he said that his career is still going full speed ahead.

"There's no slowing down for me and is a wild life and a wild drive," he told THE STAR. A dancehall STAR on the Rise, the deejay and songwriter, given name Franklyn Palmer, said he is awaiting a breakthrough and he believes an appearance at Sting 2022 will be forthcoming.

Franco Wildlife said, "I will be touching Sting and will be grateful for the overall experience. I want to go on that stage and do well at it. Me think me prepared and getting more prepared as we speak."

At 1.6 million views and counting, his track Full Speed, which was released in April 2020, is now his most popular production. He has recently released the single No Homo but has not commented on the inspiration from the single which has garnered close to 250,000 views in five days on YouTube.

A lot of his catalogue features 'choppa music' but he said that he does not feel as though he has been affected by any ban because of the way he composes his lyrics.

"I can't say I have had my break as yet," Franco Wildlife said about the success of the two tracks. "But people definitely know the songs I sing."

He continued, "I been doing it a long time - three years - but I don't think that is enough experience and I need more work to come. I'm working towards that goal of a breakthrough."

He is booked to perform at 419 Code Switch, an event hosted by popular dancers Rebel and TC, which will be held at Chicken Lawn in Copperwood, Lucea, Hanover. Franco Wildlife said it is one of the events he is using as preparation for bigger stages.

"My idea of preparation is rehearsing my tracks. If I don't, it won't work. Me know me can't wait on anyone else, have to do it everywhere I can. Me know me haffi represent fi 6ix properly too," Franco Wildlife said.