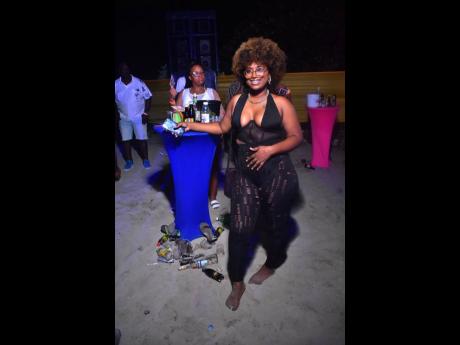 Tutti poses for THE STAR camera. 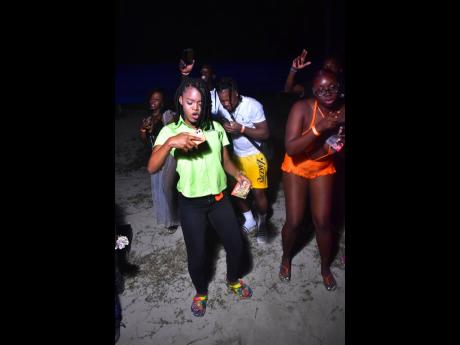 Toni-Ann dances up a storm. 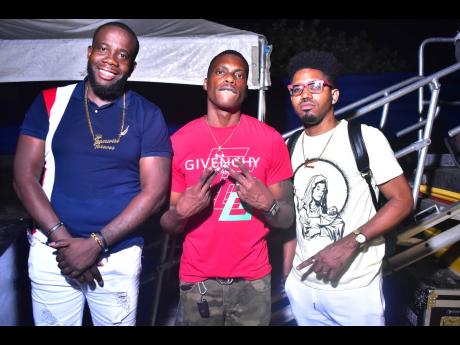 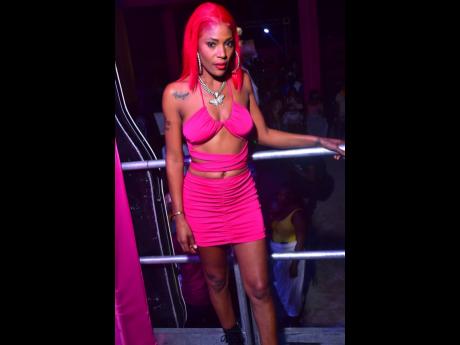 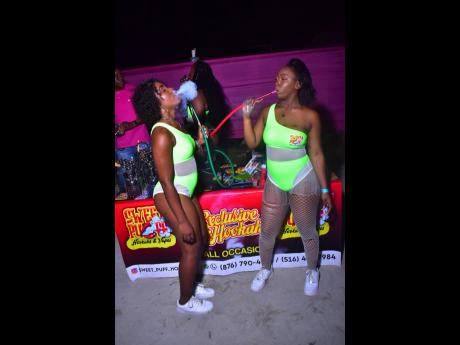 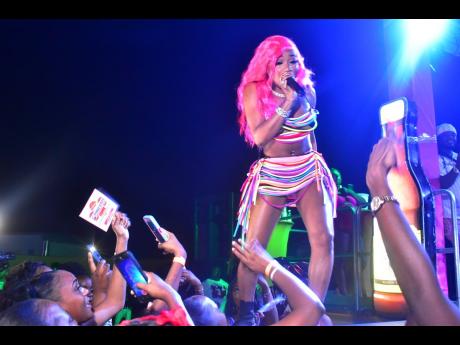 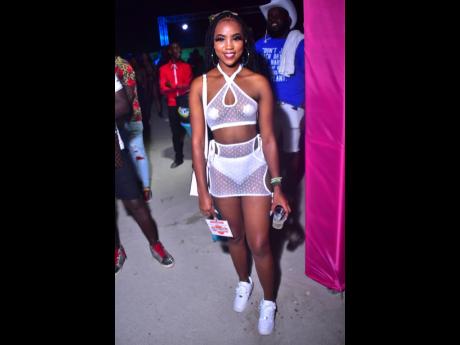 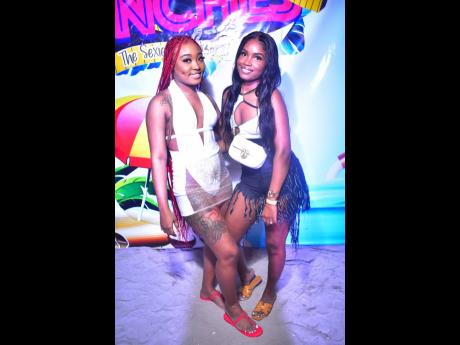 Shay (left) and Dev are so adorable. 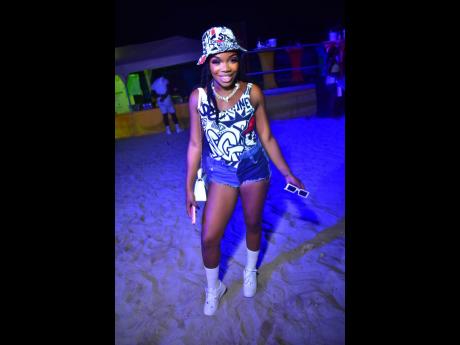 Renzy Raverz poses for the camera. 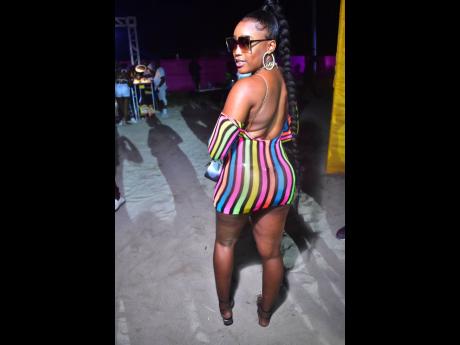 Moyann, Stalk Ashley and Jay Pink were the female artistes that lit up the stage during the live performances. Stalk Ashley, the 'pretty bad gyal', was on her A-game, as she had the fans eating out of her hands with songs such as As a Bad Gyal, Taliban, Young, Open and Wasteman.

Moyann gave a memorable performance, delivering her best songs to much applause. She was in the peak of her performance when she pelted lyrics from How We A Live, which is a collaboration with Jahshii. Up-and-coming artiste Jay Pink got her time to shine and grasped it with both hands. She was also well received by the crowd.

The musical presentations were by a class act of selectors, including Badda Bling and his Di Unit crew, and Team Wire, inclusive of Chub Rock and Jerome.

Here are the highlights.