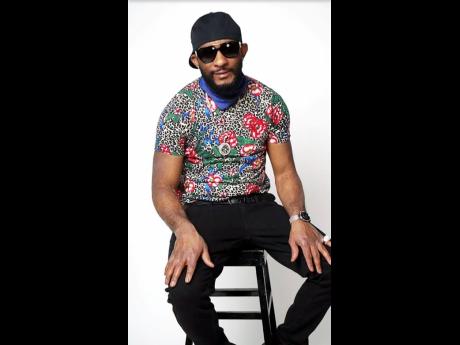 Dancehall artiste Quasion is banking on his latest single, Middle of the Night, to give him international recognition as an artiste.

The song is the lead track from his upcoming album. He is pleased with the feedback so far.

"The visuals came out with the song almost a month ago and the feedback has been great because the song has been added to the rotation of several mixtapes," he said.

Quasion hopes this song will finally give him a breakthrough.

"Many times, I find myself giving up or I wanna slow down, but the strength and love that I have for music makes me carry on. Everybody gets a talent from the Creator, so pursue what you're good at," said the artiste, whose given name is Christopher Barrett.

He grew up in the Salt Spring area in Montego Bay, St James, before migrating to Canada. He played drums at a young age, performing at many events and that sparked his love for music.

"Music is an inspiration that came to me from an early age. I was never afraid to take the stage. The main source of my inspiration in music came from artistes like Bob Marley, Garnett Silk, Pinchers and Cocoa Tea," he said.

He has resided in Toronto for 22 years, opening shows for acts such as Cocoa Tea, Sanchez, Elephant Man and Beenie Man.