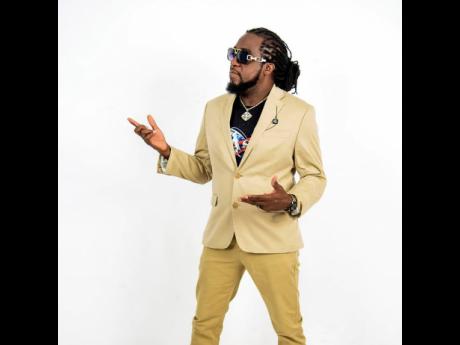 "It's always a pleasure to work with Pandemic Records because they go all out with their productions. (Brothers) Sheldon and Leroy (Edwards) are 100 per cent committed to promoting the artistes they work with. They did an awesome job promoting World Right Now and I am sure they're going to put a lot of promotion behind this new single too," said Little Hero. The single was released on November 25.

The veteran singjay is confident that the single, which is the follow up to his recent number-one song World Right Now, will be a huge success.

"I have a wonderful feeling about this song. I'm getting a lot of great feedback about it. Everyone who's heard it believes it's going to be a hit and I believe so too," he said.

Little Hero also revealed that he is working on an album for Pandemic Records.

"Pandemic Records is like family to me, and I love working with them, so I've decided to record my next album for them. We've already begun working on the project. So far we've recorded some very good songs, it's going to be an awesome album. It should be ready for release early next year."