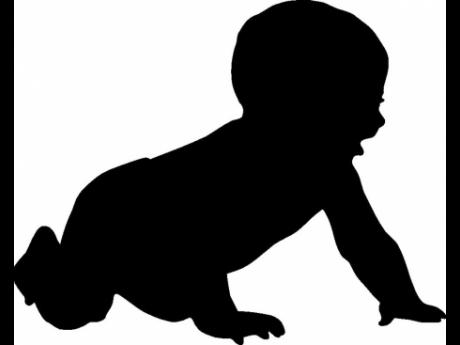 A bartender, who acknowledges she was having two relationships at once, and is clueless about when she became pregnant, has expressed an interest in our DNA paternity feature.

According to Frey, she wishes that her 44-year-old current partner Kevin Black*, who has shown good parental qualities since the birth of her two-year-old son, turns out to be the real father.

Black is a construction engineer.

The two reportedly met on the road, and went to KFC for dinner at Black's expense the very same day. From there, a relationship blossomed.

When asked if they were still in a relationship;

They were asked what they wanted the results to be.

Frey said: "I want the results to be that he is the father because he loves my son and my son loves him. He has become more of a parent ... certain things he don't, do for his other children, he does for my son."

Black said: "Exactly as she told you. Mi have a strong feeling say a my son."

They were also asked what would happen if the results say Black is or isn't the child's father.

Frey said: "If it's not his child, I am not sure, but I think he would be disappointed. If it's his child, first thing we would do is change the name."

Black said: "If it's not my child, it is not going to be much of a difference. I have been supporting him from before him born, I would love him same way, but rather have him as my son. If he is my child then I would change his name."

THE STAR was told the child is registered in the name of Frey's other partner at the time.

Frey was straightforward when asked why the two were having doubts surrounding the child's paternity.

Frey said: "I was having two relationships at the time. I am not sure at what point I got pregnant."

Black said: "Well mi nuh really have no doubt, every weh mi go people a say the child look like me. When mi tell dem say mi nuh sure a mine, dem say mi a tell lie."

They were also asked if the community knows about their dilemma.

Frey said: "Yes, the community we were living before, not this community."

Black said: "Maybe a few people ... I mentioned it to about two people."

Nonetheless, the two agreed that the child resembles Black.