Man to be tried for hitting rider with stone 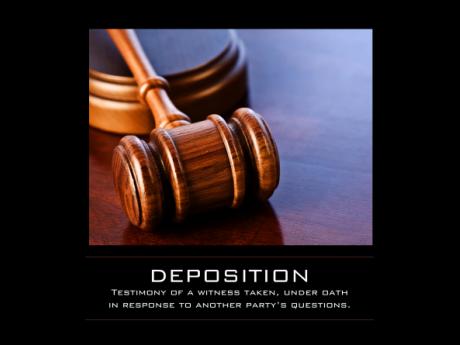 A man who used a stone to injure another because he had ridden a bicycle over his mother's foot will stand trial in January.

He pleaded guilty to malicious destruction but not guilty to assault.

The court heard that the incident took place on October 1.

Johnson said, "Him run over my mother foot with a bicycle. I went to him about it, asking him why, and he disrespected me."

He also told the court the complainant in question also used a bottle to cut him.

"Your honour, I got angry and threw the stone, and it hit the window," said Johnson.

"Your honour, mi give the policeman money fi give him," said Johnson.

He is to return to court on January 18.

A fingerprint order was also made.