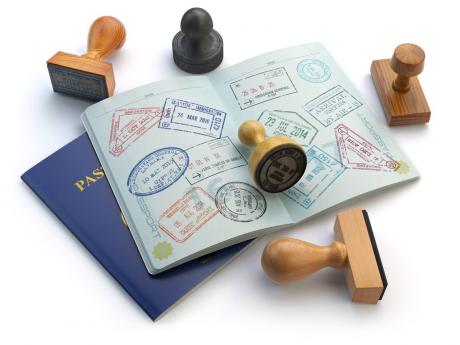 A Chinese national was ordered to pay a fine of J$150,000 in the St James Parish Court last Wednesday, after he admitted to having a fake Madagascar visa in his passport.

The court was told that on April 17, Mo went to the Sangster International Airport in Montego Bay and checked in to board a Condour Airline flight to Frankfurt, Germany, with the intention to then take a connecting flight to China.

While the defendant's passport was being processed, the immigration officer noticed that it contained a fraudulent Madagascar visa.

When questioned, Mo told the officer that he had bought the visa for US$100 at a travel agency in China in order to go shopping.

Mo was subsequently arrested and charged.

During his court appearance, Mo said through an interpreter that he had been deceived and that he did not know the visa was forged.

In sentencing Mo, Wong-Small took into account the defendant's previous good character and the fact that he had entered an early guilty plea.