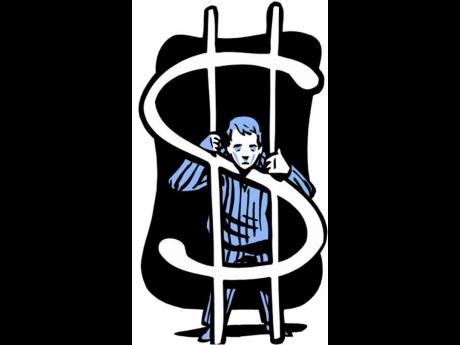 A Clarendon man who allegedly stole $1.1 million from his employer by falsifying a number of company accounts is to attend restorative-justice sessions with the complainant before his return to the St James Parish Court on July 18.

Nicholas Woolery, of a Free Town address in Clarendon, is charged with larceny as a servant, falsification of accounts, and breaches of the Cybercrimes Act.

He had his bail extended when he appeared before parish judge Sandria Wong-Small last Friday.

During the court proceedings, the prosecution indicated that the complainant had received a partial repayment of the funds from Woolery and that a referral was needed for the case to be settled through restorative justice.

Following that revelation, Wong-Small ordered Woolery and the complainant to attend restorative-justice sessions in order to settle the matter.

Allegations are that between June and September last year, Woolery was employed as an information technician when he accessed his employer's account and made false adjustments to the figures of what he had collected from the company's cashiers.

The fraud was eventually discovered following an internal audit in which $1,112,400 could not be accounted for.