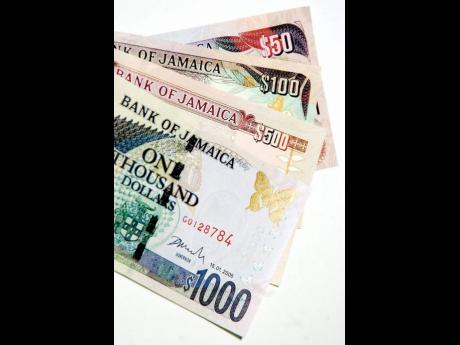 The St James Parish Court has ordered a social enquiry report to be prepared for a man who pleaded guilty to stealing more than J$60,000 from the Overseas Examinations Commission last year ahead of his sentencing hearing on October 7.

Romeo Farquharson, who is charged with three counts of embezzlement, was given the sentencing date and had his bail extended when he appeared in court to answer to the charges last Wednesday.

According to the allegations, Farquharson used his position as an employee of the commission to embezzle the funds from the organisation on three occasions, between November 2 and 18, 2018.

The discrepancies in the commission's accounts were eventually discovered, and a report was made to the police.

Further investigations were carried out that identified Farquharson as the culprit. He was later arrested and charged.

During his court appearance last Wednesday, presiding parish judge Kacia Grant ordered that a social enquiry report be prepared in order for the court to deliver an appropriate sentence.