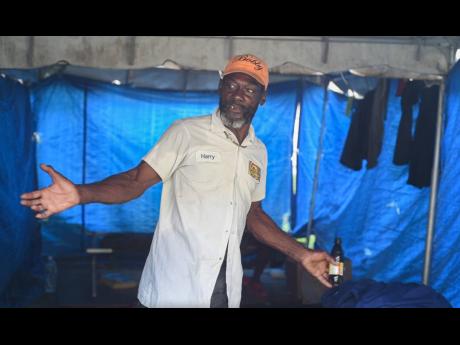 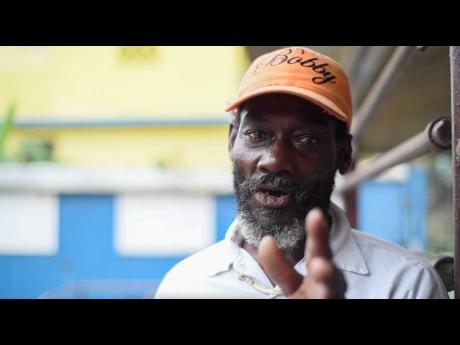 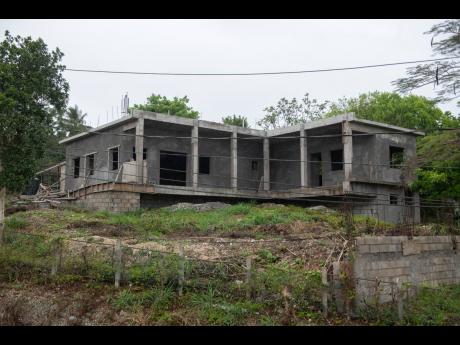 A drop-in centre under construction in Linstead, St Catherine.
1
2
3

Michael Smith has been homeless for just over two and a half years, but for him there is contentment at a 'tent shelter' in Linstead, St Catherine, which he shares with two other less fortunate persons.

Despite having to brave the elements at times, which make living conditions in the shelter difficult, Smith said it is better than being on the streets. He told THE STAR that his journey into homelessness began several years ago after he was forced out of his house in Spanish Town. He said that he spent a long time on the streets before moving to Threadways, also in St Catherine, to live on a piece of property that he said was owned by his mother.

"Mi up deh for a while and then the Chinese dem buy out the land fi build highway and mi nuh get nothing," Smith said.

"Mi never have anybody to stay with so mi stay on the road, and then mi move to Linstead and live on the road and start loading bus so mi can get something to eat," Smith said.

He told THE STAR that members of the Linstead Community Development Committee introduced him to the shelter, which is located in the town centre. It was then that he found somewhere that he could lay his head comfortably.

"Mi have it hard, nothing nah gwaan fi me, but them tek me here. It's OK and alright; now mi get somewhere to sleep and food to eat," he said.

On the day that THE STAR visited the makeshift shelter last week there was a slight drizzle, which was enough to cause a bit of discomfort for the occupants. The ground inside the tent was soaked, and Smith's bed and clothes also got wet. Smith, however, was grateful not to have been on the streets.

"When the breeze blow, it blow the water in and wet up we things and flood the ground, but because the cot up high we can sleep, but mi alright because mi nuh outside, and dem give me food and everything. God a God," he said.

The 'tent shelter' was set up in the parish by the St Catherine Municipal Corporation, which is currently constructing a $30-million facility in Linstead

"Mi hear sey dem soon put we in a new building down the road, so mi nah worry. Right now, if mi get a labourer job mi we glad," Smith said, while admitting that he is unskilled.

The drop-in centre is expected to be completed by the end of April. It will have sleeping capacity for 12 persons and accommodation for 40 diners.