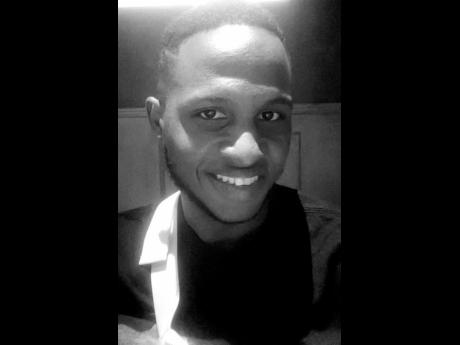 The hospital at the centre of a controversy surrounding the death of a 24-year-old man last week said it did not deny him care when he turned up complaining of an asthma attack.

Andre Lodge died at the Spanish Town Hospital last Tuesday. His family members allege that he suffered an asthma attack while on the job and sought treatment at Medical Associates Hospital in the Corporate Area. They allege that he was told that due to being in respiratory distress, he would need to demonstrate that he did not have COVID-19 or has been vaccinated against the virus.

However, Sharmen Edwards, head matron at the hospital, told THE STAR that the allegation that Lodge was refused care is unfounded.

"He came to us, the nurse triaged him, did all his vitals, he was not having an asthma attack at the time. He came with a three-day history of feeling unwell [and] shortness of breath. When he was checked, his saturation was normal at 97, and all his vital signs, as a matter of fact, were normal, and he was not wheezing. He had his ventolin inhaler with him, which he said he was using and nebulising himself at home two days prior, and he was not feeling any better," Edwards told THE STAR.

She said that a doctor at Medical Associates checked him and referred him to the University Hospital of the West Indies to have a COVID test as well as seek further treatment if necessary.

"He hissed his teeth and pushed the chair and said he's not going up there, and he left this hospital," the matron said.

However, Lodge's girlfriend, Michelle Eubanks, is appalled at the hospital's dismissal of the allegations.

"That doh make no sense! Mi just upset and mi just know a lie them a tell."

Eubanks said that she is in receipt of a medical referral which was given to Lodge the night when he got sick at work. She argued that the hospital would have taken the referral from him and retained it for payment purposes.

"If they did look at him, the referral would not be with him," she said.

But Edwards said that the referral was not taken from Lodge as he was not registered at the facility.

"It is collected from them if they present that and treatment is given. If nothing is done, we don't need the letter because we use the letter or whatever they come with to do the billing for the company," the matron said.

Lodge's family members said that they will be seeking legal advice with a view to getting redress from the private health facility.