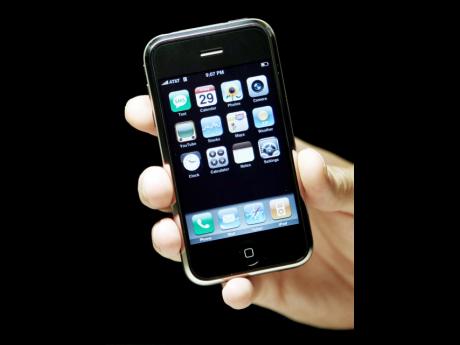 The three men who were charged for the theft of electronic valuing $2 million during the Dream Weekend party series were today granted $400,000 bail in the Westmoreland Parish Court.

They are scheduled to return to court on August 23, when a hearing will be held in relation to the charge of unlawful possession of property.

Parish judge Tamar Green also ordered that Warren Scavella, Kieron Liscombre, and Denvere Robinson should reside with relatives outside of the parish and be subjected to a strict curfew order.

Scavella and Liscombre are charged with receiving stolen property, while Robinson is charged with simple larceny.

They were arrested and charged following a police operation on July 31, during which several items were seized.

The items were allegedly stolen from patrons of the Dream Weekend event, which was held in Negril between July 29 and August 1.