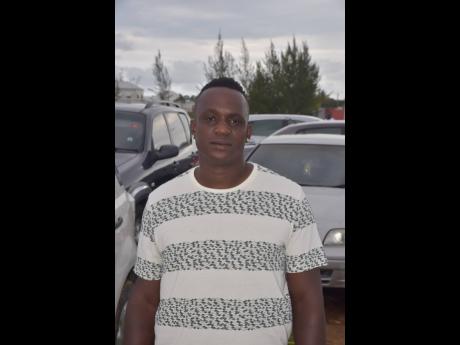 Despite narrowly failing to make the play-offs for the Red Stripe Premier League, president of Hopewell United FC Errol Jumpp, believes the season was a success as the club continues to grow and move in the right direction.

Two weeks ago, Hopewell United was edged out of the Jamaica Football Federation’s Western Confederation Charley’s JB Rum Super League finals after going down 2-1 to Wadadah in extra time.

“We have come a long way. Rating the progress, we have made some 90 per cent stride towards the direction we want to be. We have a few sponsors that came on board which made it a bit easier. We were able to bring in about nine new players for the premier league and other confed teams which really paid dividends in us getting thus far,” Jumpp said.

Hanover is home to Rusea’s, the second most dominant team in the daCosta Cup with 11 titles. But the parish has failed miserably in getting a team in and keeping it in the RSPL.

Jumpp noted that financial support has always been a problem in the parish, that also contributed to the exodus of talent to greener pastures.

“The thing is that it all boils down to the financial aspect. The Hanover clubs don’t get as much support from Corporate (Jamaica) so the players tend to go out of the parish because football is their life, so they have to go where they can benefit from it,” Jumpp said.

“We are still not in the position where we could compensate the players the right way so at times this season players drop the shoulders. If they are here training five days a week and at the end not going home with something to help their families, then the interest won’t be there,” he said.