We will be ready for South Africa – Simmons 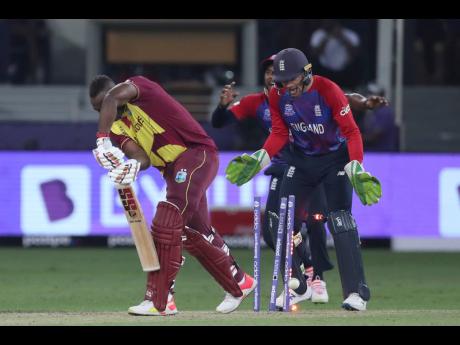 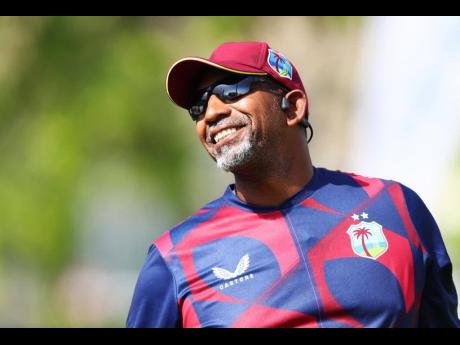 Simmons described Saturday's loss as a big disappointment, and that pride has already kicked in for the regional side who are eager to get back on the park and showcase their true talent at the global show-piece.

"Everyone is looking to the next game. When you have a game as we did in the opening match of the World Cup, everybody is looking forward to the next game, not because it's South Africa, but to make amends for what happened on Saturday," said Simmons.

It should not take much for the West Indies to better their opening tournament performance, as they were skittled out for a mere 55 runs, the third-lowest score at a Men's T20 World Cup.

Ironically, West Indies' lowest T20 scores came against the same England team back in 2019, when they were bowled out for 45 runs.

With the batting once again proving its vulnerability against slow bowling, especially in the power play, Simmons says the players know their roles and he is expecting a complete turnaround tomorrow.

"It's simple for us, we know what we have in the team and it's about assessing the situation in the game and playing that situation. It's also about taking responsibility and getting a score we can defend," added Simmons.

West Indies captain Kieron Pollard weighed in on the debacle and said that the public should not expect a complete overhaul, despite Saturday's loss.

"We play a lot of cricket around the world, and this is not the first time something like this would have happened in any team or any environment. This is not new to any of us because you would have seen it already as you play a lot of cricket. With the experienced guys, in a situation like this, it's easy for us to move on. We have another game coming up and with this group, each game is important. It boils down to a four-game mini-tournament and we'll take that and move on."