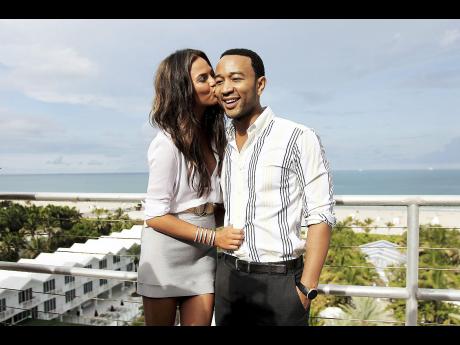 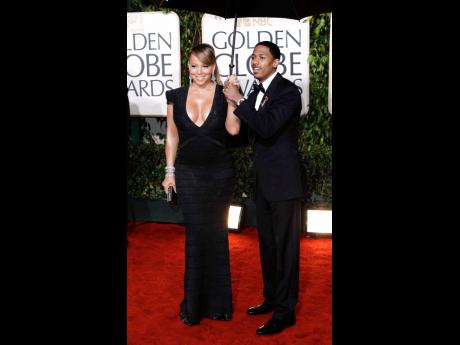 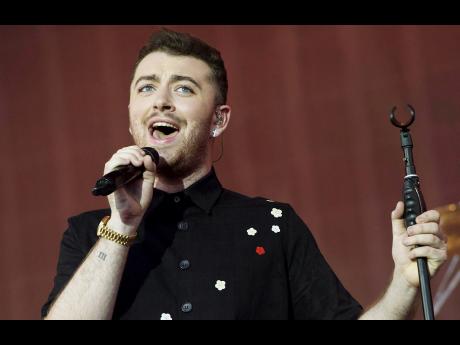 The 32-year-old model and her husband John Legend treated their toddler to a collection of handbags for her second birthday earlier this month but, because she's so spoilt for choice, she can't decide which is her favourite and trots around with them all piled up on her arm.

The couple are to welcome their second child, a baby boy, into the world in just two months' time but Luna still has "zero clue" that she has a new sibling joining her tribe.

Nick Cannon is in "awe" of his ex-wife Mariah Carey after she opened up about her secret battle with bipolar.

Mariah recently revealed she was diagnosed with bipolar II disorder which causes hypomanic episodes as well as low, depressive ones in 2001, and her ex-husband Nick, whom she was married to from 2008 to 2016, couldn't be more proud of her.

Cannon who has six-year-old twins Moroccan and Monroe with Carey said: "I have never seen one person have to deal with so much and have the weight of the world on their shoulders and cameras constantly in their face every angle you turn, there is someone snapping a picture, wanting you to be on, and she does it with so much grace and so much poise."

The 37-year-old rapper has remained close to Mariah since their split, and the pair are supportive of one another and continue to co-parent effortlessly.

The Too Good At Goodbyes hitmaker who is dating 13 Reasons Why hunk Brandon Flynn has revealed his aspiration to open his own coffee shop in London, which has a flower shop in the back room, where he'd be able to work when he is on a break from touring and making music, because flowers make him "happy".

The Stay With Me singer who previously worked as a bartender in London's Soho before rising to fame in 2012 with the song 'Latch' also wants to do more with charities after working with War Child, who provide assistance to children in areas experiencing conflict.