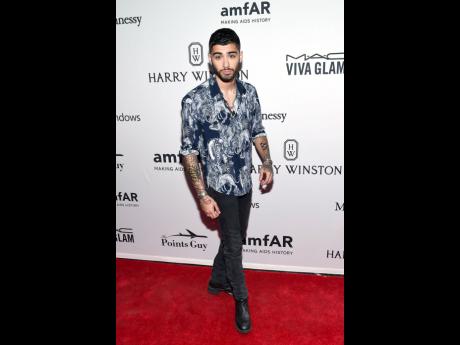 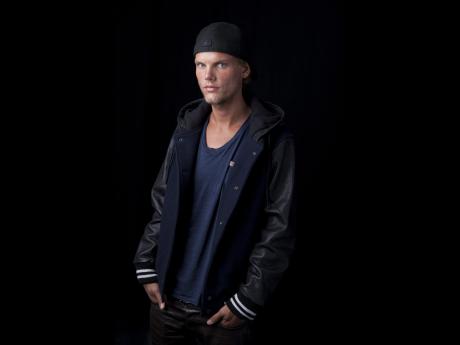 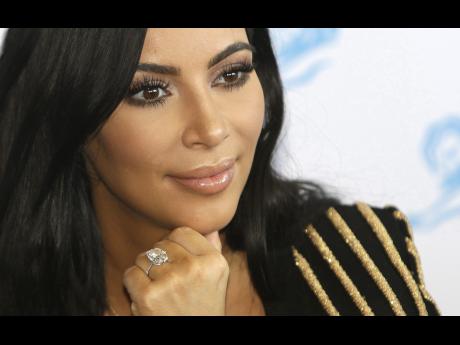 Avicii died from a loss of blood caused by a self-inflicted wound, according to a new report.

The Swedish DJ - whose real name is Tim Bergling - was found tragically dead at the age of 28 in Muscat, Oman, on April 20.

According to TMZ.com, multiple sources have confirmed the EDM superstar committed suicide, cutting himself with a piece of broken bottle, causing massive bleeding.

Avicii's family last week released a second statement following his passing, which alluded that he had taken his own life.

The Wake Me Up hitmaker suffered from various health problems in his life including acute pancreatitis - which was caused in part by excessive alcohol consumption - and in 2014 he had his appendix and gallbladder removed before he retired from touring in 2016.

Zayn Malik is seemingly back with Gigi Hadid. The Let Me singer split from his 23-year-old model girlfriend earlier this year after over two years of dating, but they have now been spotted together looking romantic in New York City.

Malik, 25, and Hadid were seen sharing a passionate kiss on the streets of Manhattan's Soho neighbourhood on Sunday and didn't care who saw them.

The Pillow Talk hitmaker then visited the model at her apartment on Monday, where he was pictured arriving, shortly after she had returned home.

Malik appears to have won Hadid back after admitting his new single - love song Let Me - was inspired by his love for the catwalk beauty, which he thought would last for the rest of his life.

Malik and Hadid announced their split in separate statements posted to their social media accounts in March.

Kim Kardashian West and Tristan Thompson have unfollowed one another on Instagram.

The 37-year-old reality star and the 27-year-old basketball player have cut ties on the social media app, after she revealed what she actually thinks of her sister Khloe's relationship with Thompson.

However, Khloe and her siblings - Kourtney, and half-sisters Kendall and Kylie Jenner - and their mother Kris Jenner still follow the Cleveland Cavaliers player.

The Keeping Up with the Kardashians star admitted she thinks the pair's relationship is "so messed up", after they were rocked by claims Thompson had been unfaithful just days before welcoming their daughter True Thompson into the world on April 12.