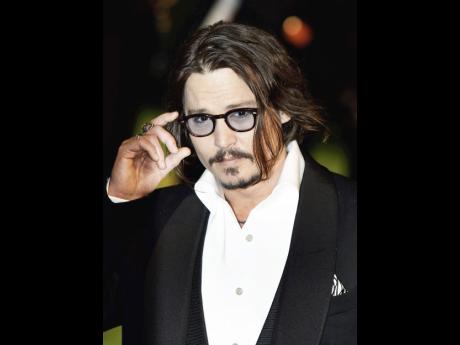 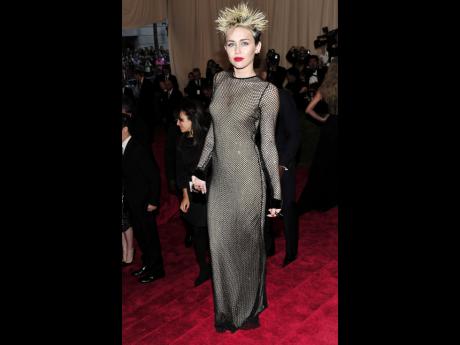 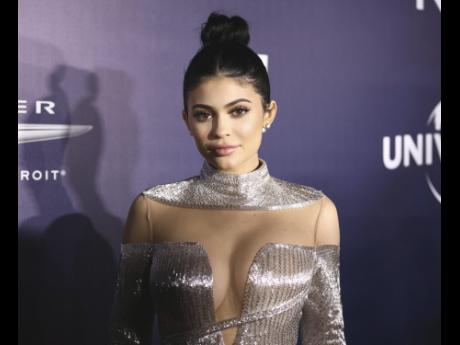 Kylie Jenner feels like there were "better" names for her daughter than Stormi.

The 20-year-old beauty has confessed that she is not sure how she and her partner Travis Scott arrived at the unique moniker for their first child, though Kylie thinks her four-month-old baby "picked her own name" and it was just meant to be.

Speaking to her sister Kim Kardashian West for ES magazine, she admitted: "I really don't know how we thought of Stormi. Her dad insisted it was him, but I feel like it was me. And that kind of just stuck with us."

Jenner hopes that her daughter will grow into a "strong" and "independent" female.

Johnny Depp is being sued by two of his former bodyguards. The 54-year-old actor is facing legal action from security professionals Eugene Arreola and Miguel Sanchez, who are suing for a range of reasons, including unpaid wages and wrongful termination.

The duo were employees of the security firm Premiere Group International, but according to the lawsuit, Depp hired them both individually after he'd decided to cut his ties with the company in 2016.

Arreola and Sanchez claim they were told they would be considered "employees" by Depp, meaning they were to receive all of the usual benefits.

The duo said that between 2016 and 2018, "things began to spiral towards chaos", adding that they "found themselves in situations that required more than what a bodyguard would be expected to do".

More specifically, Arreola and Sanchez allege that they were "asked repeatedly to drive vehicles that contained illegal substances, open containers and minors".

In the lawsuit, they also allege that they were "forced to protect [Depp] from himself and his vices while in public, becoming caretakers for him".

The 25-year-old singer - who is engaged to Liam Hemsworth - is currently abstaining from the drug because she is "very focused" on her work, but she's expecting to pick her habit back up at some point.

"[Weed is] the most magical, amazing thing. [It's] my first and true love. It's just not for me at this time in my life. But I'm sure there will be a day that I will happily indulge."

Though the 'Malibu' hitmaker likes to snack when she's "stoned", she won't be indulging in a special packet of peanuts which she's held on to from a flight 15 years ago.

She told talk show host Jimmy Kimmel: "They mean something to me! They represent the beginning of this life for me because I was on my way to LA for the first time to audition for 'Hannah Montana'.