Campaign on the real issues 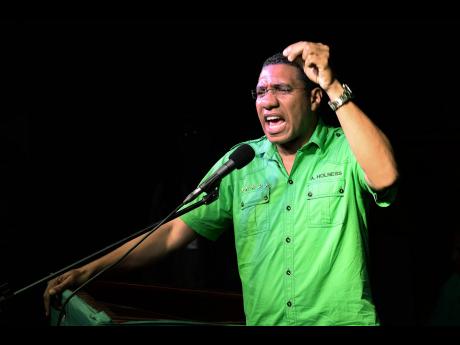 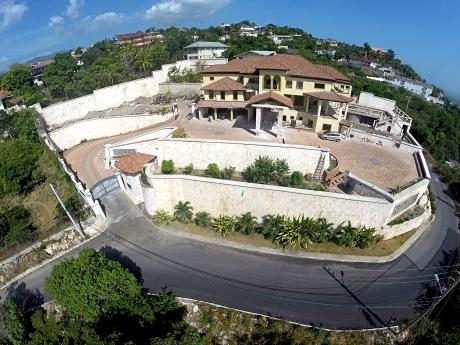 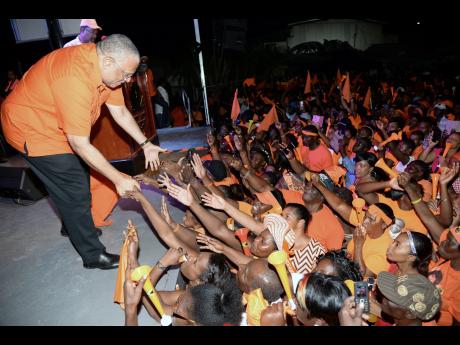 So general elections will not be held this year because 'the Master' has not yet touched the prime minister, or he did and told her that this is not the time to call elections. It could also be from memory because the last time a prime minister called an election in December he lost in a landslide.

Whatever the reason, elections have been delayed to at least February next year. I say February, because it would be right after the New Year and before government will have to cut public sector jobs to get the island's wage bill back in line with the target of about nine percent of GDP.

Elections at that time would most likely mean that campaigning will resume in earnest in January. Whenever it does I just wish we could stick to the salient issues and not go off track like we tend to do during campaigns. Jamaica, its electorate and prospective candidates lack political maturity but it is time we grew up.

Minister of Finance Peter Phillips has done a commendable job passing 10 straight IMF tests. He has managed to get Jamaica's macro-economy on track even if people are still suffering and unable to make ends meet.

Hopefully, in time he and his technocrats will learn how to spur growth so that the private sector will be better able to hire more people and get Jamaicans working again. He might also want to put in place the necessary training for those who need to acquire new skill sets that will enable them to acquire jobs, jobs that are reportedly coming.

What I would like to also see Minister Phillips do is lay off Andrew Holness and the house he is building in Beverly Hills. Recently, during his campaigning Minister Phillips drew the attention to the house the leader of the opposition is building for no other reason than that Holness was building a house as if it was a crime or something. Of course, the tribalists have chosen to run with it as it building a house, a large and expensive one was a reason not to be the next prime minister of Jamaica.

What is the message Minister Phillips trying to send? Is it that the Jamaican dream is to live in a shack, or is he suggesting that the Leader of the Opposition was building his mansion from ill-gotten gains? If it is the latter then have Major Organized Crime investigate and prosecute Mr. Holness. If it is the former, then just shut up and get on about the country's business. I would ask the minister if attention should be drawn to the expensive Audi motor vehicle he drives?

There are many people in this country who would love to build a home for their families like the one Mr. Holness is building. However, because of what Jamaica has become that remains an elusive dream for most. What the minister should be doing is putting in place policies that will put Jamaicans in positions where they can afford to build similar houses. How nice would it be for Holness' house to be the norm rather than the exception?

That is the Jamaica I am sure most of us would want to live in. So to bring Mr. Holness' house into the debate over who should be the next leader of this country is not only childish it also suggests a certain level of envy and a certain lack of vision about what this country could be and what the people long to be.