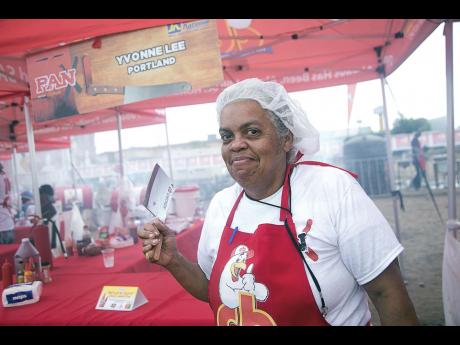 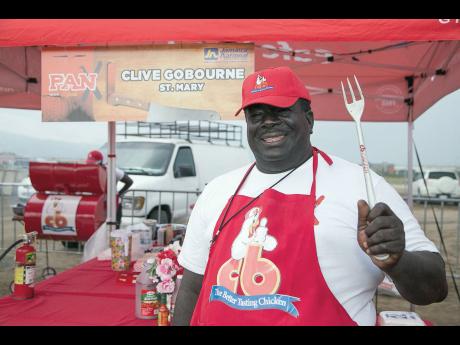 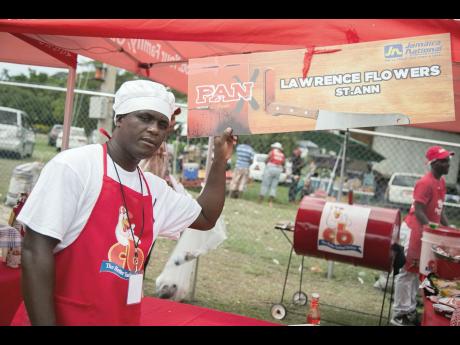 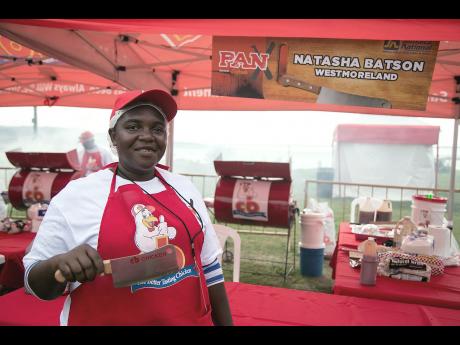 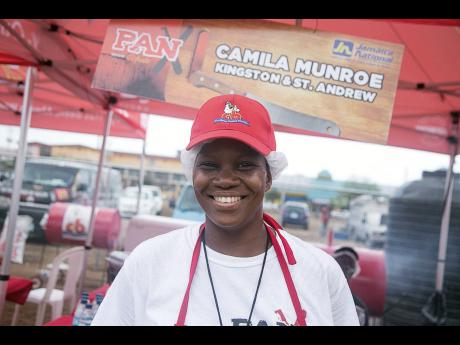 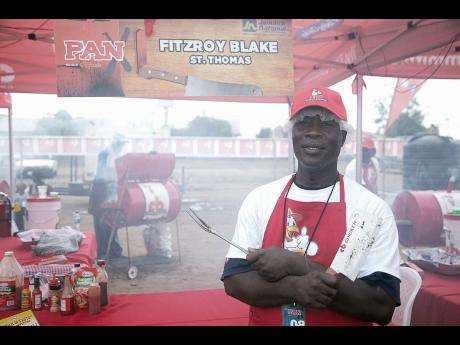 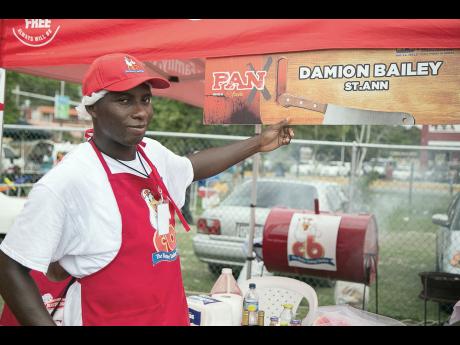 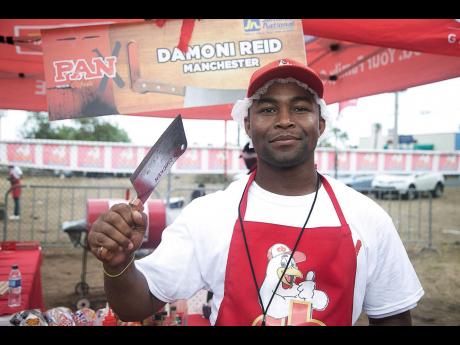 With two Regional eliminations completed, the island's best pan chicken chefs are now preparing for the biggest showdown of their career. But only one person will leave the Grand Final-X, hosted by CB Foods, on Sunday with more than one million dollars in cash and prizes plus the coveted title, CB PAN-X Champion.

Where can you sample his pan chicken: Port Maria Square (near Water Commission)

Clive rears chicken and this propelled him into the pan chicken business. He has established himself in Port Maria and remains popular among the people. He has taught the trade to three of his brothers, two of whom are CB pan chicken alum.

Where can you sample his pan chicken: 5 Manchester Road, Mandeville

Damoni was an accounting clerk before starting his own pan chicken venture some six years ago after realising this to be more profitable than his job. Now he's a full-time pan man with dreams of winning the CB PAN-X Championship and opening a business.

Where can you sample her pan chicken: 15 Williams Street, Port Antonio

Yvonne operates Lee's Restaurant in Port Antonio. After years of hearing about the competition, she finally decided to enter out of curiosity. Having won the Parish title, she's glad she did. Now her sights are set on winning or at the very least one of the top three placements. She's convinced that getting her sauce just right will ensure victory.

Where can you sample her pan chicken: CB PAN-X Grand Final

Camila Munroe is a businesswoman with an eye for any profitable opportunity and a drive to succeed. Her ventures have included bar owner, catering, and farming. She currently operates Gipsy's Cafe with her sister Camita, an endeavour they describe as a mobile food business. This 10-year-old business Camila says has done very well, with the main product, pan chicken, awarding her great returns.

Where can you sample her pan chicken: Rivertop, Blue Fields, Westmoreland

Natasha, a chef, says the CB PAN-X Regional was a good experience for her. She loved the crowd, enjoyed the event, met new people and made money. Though she knew that the CB PAN-X Grand Final will be held Sunday, she thought it had nothing to do with her. That is, until she was called to replace a contestant, having the third highest score for the parish.

Where can you sample his pan chicken: Shereen's Fast Food, St Ann's Bay

Lawrence is from a family of seven, all of whom are good cooks. So for three years he attended CB's pan chicken competition as his brothers' assistant. Each year they won. This year he decided to star his own show. "It's an upgrade, to see yourself cooking with such a large crowd," the part-time sound system selector said.

Where can you sample he pan chicken: 5 Manchester Road, Mandeville

Damion has loved the pan chicken business for years. "From me a come a Grand Market and see the jerk man dem wid a coil a money, I said that is what I want to do." He became a chef, but prefers outdoors and interacting with his customers. The nine-year business has performed well and he plans to repeat the success at CB PAN-X.

Where can you sample his pan chicken: Yallahs Square

Regional 1 was a struggle for Fitzroy who was feeling ill and was late in taking his entry to the judges after it took 30 minutes to get his pan blazing. Still, he managed to cop second place. Now the 25-year pan chicken veteran is doing his best to win the CB PAN-X Championship, his third attempt. He continues to enter because there are many benefits to be gained.