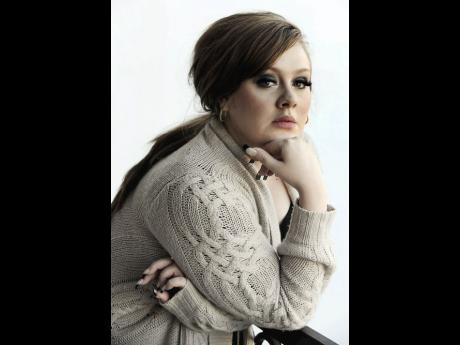 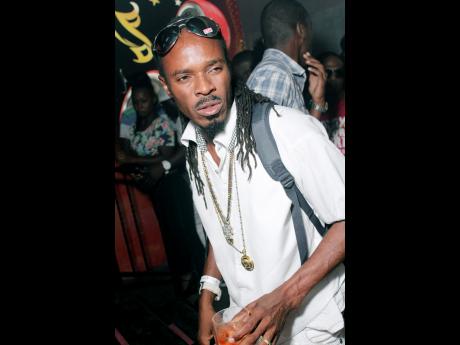 Controversial dancehall personality LA Lewis has once again been thrust into the spotlight after his unofficial remix of Adele’s mega hit, Hello, surfaced on social media on Wednesday night.

Since its release, the song has garnered a lot of views and even more comments, mostly negative, as social media users are upset at the deejay for “totally destroying Adele’s song”. They spared no words in lashing out at the entertainer, as they felt this time he had taken his usual antics too far.

While most users lamented on how much damage he did to the song, others talked about him possibly facing lawsuits for using the song without permission and his plans to profit from the remix after it is officially released.

“I hope Adele don't sue him for destroying her song completely. What a mess,” one person said. “He's planning to sell his "Hello" version? Can't wait for them lawyers to squeeze out his little lunch money,” another posted.
After seeing some of the comments the song was generating, LA Lewis decided to respond to the negativity via a video uploaded to his official Facebook page. In the video, he said, “The Hello remix wid me and Adele a sparks like a jet. When mi say sparks mi mean it tek off. Everybody have it pon dem IG, dem iPod, dem phone,” he said.

“Mi know pan Facebook you have some haters, but I don’t really pree dem because they are just some minions trying to seek attention because them want LA Lewis fi say rae to them and den dem mek history say the legendary LA Lewis cuss mi off."

But he didn't stop there. LA Lewis also claimed that the song is already doing well. “The music video with me and Adele is coming, people unuh wait, stop rush it," he added.