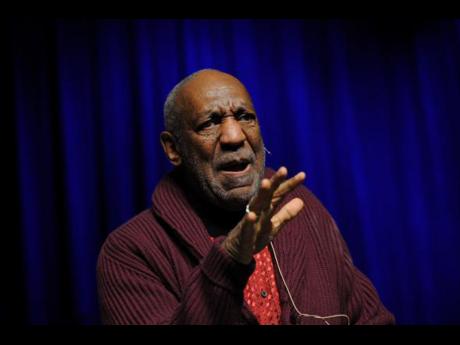 American actor Bill Cosby who was accused of sexual misconduct by more than 40 women, has filed  a defamation lawsuit against 7 of his accusers.

The seven women being sued are those who have joined together in a defamation suit against him in a federal court in Massachusetts.

Cosby says the women caused him emotional distress and also claims that the accusations are an "attempt to extract financial gain from him".

He is therefore seeking monetary damages but the amount is unspecified.

Over 40 women have publicly accused Cosby of drugging and drugging and sexually assaulting them in decades past.

The beloved actor has never been charged for any of the allegations made against him but was deposed (testified under oath) in a civil case brought of one his accusers in October.