Devon House Ice Cream among top ten in the world 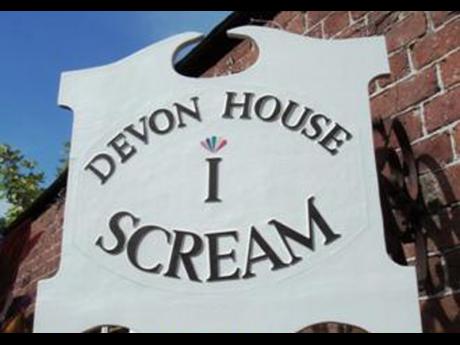 Jamaica has a reputation of giving the world the best in areas like athletics, food, music, scenery and ice cream.

The list states the names and locations of the 10 ice cream hotspots and also gives a brief description of the unique ice cream flavours they offer.

"The 27 flavors run a broad gamut from traditional cherry and pistachio to exotic island treats like mango, coconut, and soursop. There is even an offbeat, beer-based ice cream called Devon Stout," the article said of Devon House Ice Cream.

National Geographic also had a lot of praises for the Devon House grounds, stating that the main house "is a masterpiece of Caribbean Victorian architecture."

The top three ice cream locations on the list are in the United States but locations in Argentina, Japan, Italy and Australia were also recognised.