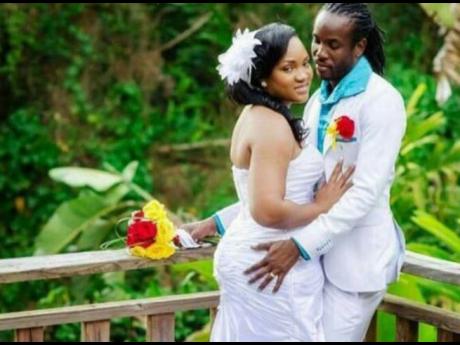 The home going service for the wife of reggae artiste Nesbeth will be held on Saturday, March 12.

It will take place at the New Life Assembly of God Church at 148 Constant Spring Road, Kingston 8.

The 'nine-night' will be held on Friday, March 11 at Paradise Court in Arnett Gardens.

Nesbeth who was slated to perform at the recently concluded Youth View Awards (YVA's) canceled his performance as a result of his wife's death.

An official statement from the artiste's management team stated that he was asking for privacy during this time but that he is thankful for the great show of love he has been receiving.

"The family of the singer would like to thank everyone for their heartfelt love and continued support in this time of grief while requesting that their privacy be respected as they bereave a great loss," the release stated.