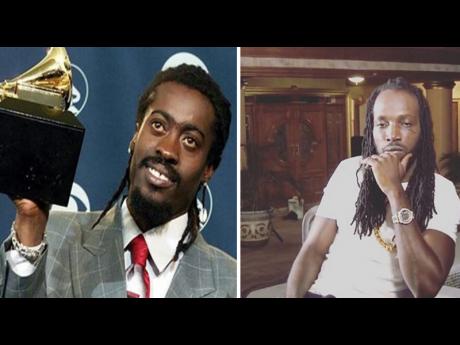 Months after the two were in a back and forth war of lyrics, many are of the view that a social media clash between Beenie Man and fellow dancehall artiste Mavado is forthcoming,

Mavado's post was accompanied by a picture of him in his luxurious home in the hills of Upper St Andrew.

The King of the Dancehall, some three days later made sure to remind his followers why he made not be in the big league but continues to 'run road'.

This brewing was not be missed by followers and fans of both artistes.

"Wah do Beenie diss the league?" one user questioned.

Just January, in an Onstage interview, Mavado made it clear that he and Beenie are in two separate circles.