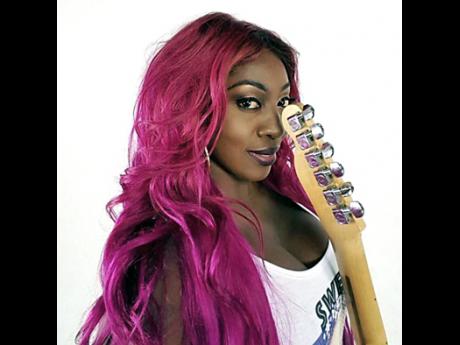 International recording artiste Spice is thanking fans for their support of the video for her chart topping single titled 'So Mi Like'.

The video that was released on January 1, 2014, is certainly by far one of the most popular dancehall music videos online to date. It has racked up over 40,000,000 views on her Vevo channel, SpiceOfficialVevo.

"It's amazing how popular this video is; I can't believe that it's still getting so many views after two years. I have to thank all my fans for supporting my video and making it a hit oline," Spice said.

The vivacious deejay, who recently won the Favourite Female Artiste of the Year award in Jamaica, is currently wrapping up a month-long tour of Europe. The tour, which commenced on February 17, will be completed on March 19.

"The tour has been fantastic! I'm getting a lot of love from my fans over here. So far, I've performed in France and Germany. I'm also booked to perform in a number of other countries, including Italy, Poland, and Spain," she said.