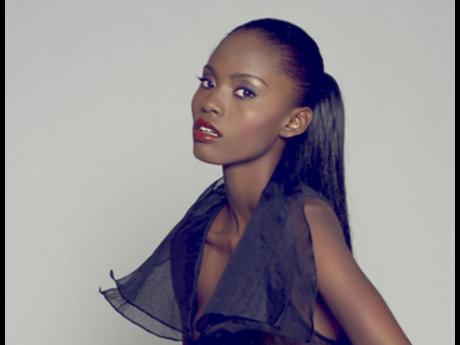 A United States judge will this month determine whether to proceed with the case brought by Jamaican model Alexia Palmer against Donald Trump's modelling agency, in which she has claimed US$225,000 (approximately J$27.3 million) back pay.

According to a report by Reuters, Palmer, in a suit filed in October 2014, is accusing Trump Model Management LLC, which is owned by the US Republican presidential candidate, of lying to the federal government in its work-visa application that said she would be paid a US$75,000-a-year salary while living in the United States.

Reuters reports that based on court documents, Palmer only received a total of US$3,880.75 during the three years she was under contract with the agency. Palmer alleges “fraudulent misrepresentation” and violations of U.S. immigration and labour laws.

Lawyers representing Trump have called the case "frivolous" and "without merit." They claim the Jamaican was not an employee and was more than adequately compensated for a “very brief stint as a fashion model,” which they claim amounted to less than 10 days of work over three years.