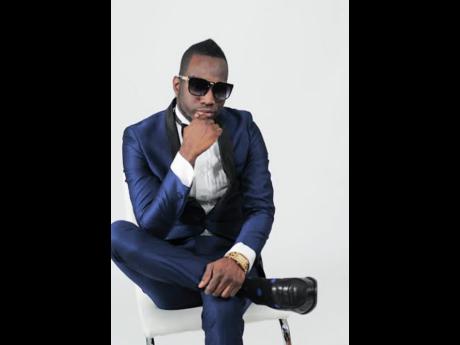 Connecticut-based dancehall artiste Kirky D scores with his latest single, 'Passion for Fashion'. The song speaks about his appreciation for being a trendsetter and the admiration he receives from females.

Originally from Waterhouse, St Andrew, Kirky D rubbed shoulders with some of the biggest artistes of the day who originated from the community. Prior to relocating overseas, he benefited from his association with the famous Jammy's recording studio.

Kirky D, who recently released a music video for Passion for Fashion, describes himself as a multi-talented person from humble beginnings. He aims to bring clean, uplifting music with the aim of injecting positivity at all times. Born Kirkland Orlando Falconer, he began his musical journey in the late 1990s after graduating from the Excelsior High school in Kingston.

Kirky D honed his craft performing at stage shows in and around his community. This helped him to gauge his potential by observing the reactions from the audience.

"I got my experience to perform and grow musically. My audience was the gauge for my growth, and I believe that nothing happens before its time, and for me, that time is here and now," he said.

Kirky D did his first recording with the song Wine Baby Wine, which was produced by Richard 'Richie Indian' Ramsay and Andrew Powell. He has since recorded for Youngstar Records, Real Apache Entertainment and Kirk Junior Records, among others.

"I am highly motivated and I strive in a fluctuating environment where I can transform unexpected obstacles into stepping stones for achievement," he said.