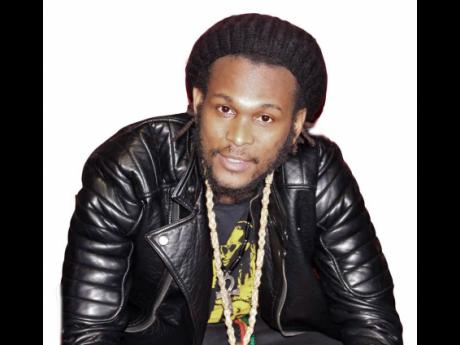 Afar Music Group has amplified promotions for the single 'Confidence', recorded by overseas-based recording artiste ORieL. In addition to the current reggae version of Confidence, the single will also be remixed as an EDM and Dubstep record, respectively.

Afar Music Group's decision to remix the song follows the success formula of OMI's Cheerleader, which was originally released as a ska record. However, it later rose to the top of the charts following its pop remix by Felix Jaehn.

According to the CEO of Afar Music Group, Linval Brown, the decision to remix the song is not entirely to achieve commercial success but to get the message to a wider audience.

"ORieL's song Confidence in its original form was already a song that connected with the listener on a day-to-day level. Without confidence, you're twice defeated in the race of life is a popular phrase once said by Marcus Garvey, and we wanted to introduce the message from the song to an audience that might not necessarily be listening to reggae. So this is essentially a rebirth, if you will, to a most-needed mantra, which is Confidence," he said.

The EDM and Dubstep remixes to Confidence will feature Brent 'Tremma' Masado and Ludwig.

ORieL originally released Confidence in 2015 as a part of his EP titled Confidence 2.0. The artiste, who also has another EP titled Love Soul Jah, told THE STAR: ''Confidence means everything to me, it is the driving force that fuels motivation and help to move a thought from an idea to a reality."

Fans of Jamaican music can listen to the dub step remix by logging on to soundcloud.com/afarmusicgroup. The dubstep and EDM genres were both started in Jamaica out of the work of King Jammys, Lee Scratch Perry, and King Tubbys.