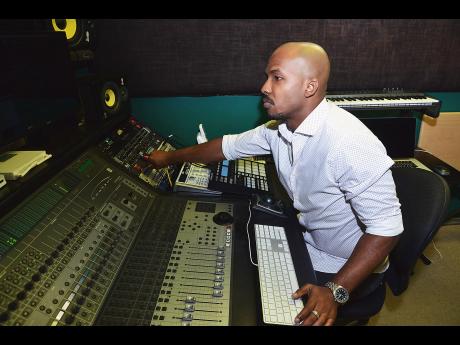 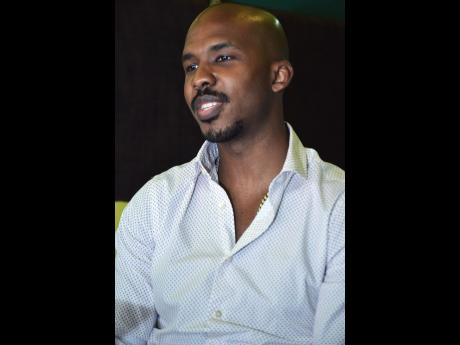 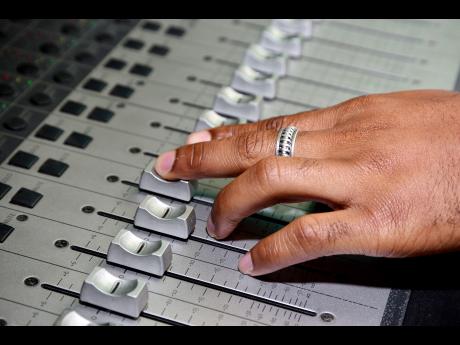 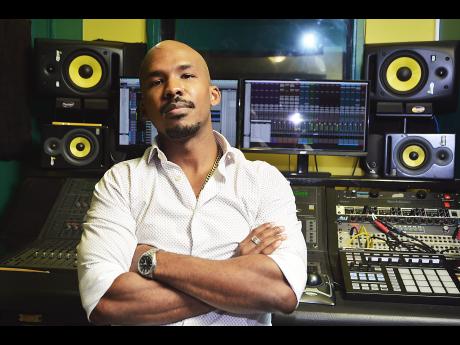 While he was still a teenager, Rickman Warren was producing mixtapes in his parents' basement at the family home in Lucea, Hanover. He harboured no dreams of becoming a producer, he was simply doing what he enjoyed.

However, in no time, young Warren mastered his mixing skills.

"I started out just messing around, creating mixtapes for people in the community and, I guess, I got really good at it because people began flooding the house.

"My parents didn't like that so I had to find a way to get my own space and turn this skill into a business," he told THE WEEKEND STAR.

Warren decided to sharpen his producing skills by attending college. He left for Orlando, Florida, to attend Full Sail University. There he earned a diploma in the entertainment business.

With more than certification under his belt, Warren returned to Jamaica to set up his recording studio. In 2006, Jamplified Records was established.

With a decade of experience, Jamplified Records has become a force to be reckoned with in the music-production. The entity has worked with reggae artistes such as Queen Ifrica, Tony Rebel, Nesbeth, Jah Cure, Luciano, T.O.K., Luciano, Turbulence and Duane Stephenson.

"We do everything here from recording to mixing to mastering," Warren explained.

"We also get a lot of work from our overseas clients, who send us their stuff to work on because they have faith in our brand and the quality of our production," he added.

Warren, a marketing consultant, told THE WEEKEND STAR it is important that persons in the music industry understand the reach of the Internet and social media in particular.

"The Internet and social media are of paramount importance in this business, especially as it relates to marketing your brand," he said.

"As persons actively involved in the music industry, we should learn how to capitalise on the reach that the World Wide Web has in order to establish ourselves in the business.

I don't know about anybody else but, without the Internet and social media, Jamplified would not be where it is today," Warren said.

Driven by his love for music production, Warren has expansion in mind.

"I have plans to secure a bigger venue in the near future, not that where we are located right now isn't working, but we want to continue to grow," he said.