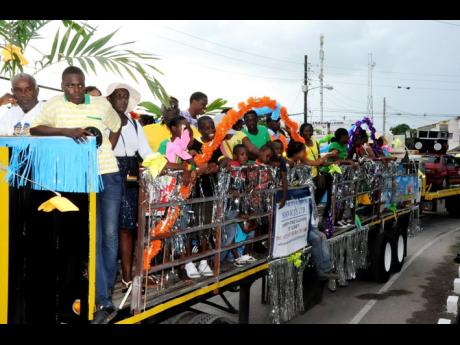 File The colourful float parade was one of the highlights of the 2015 Black River Day celebrations. 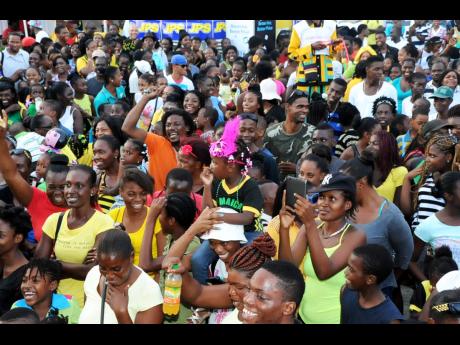 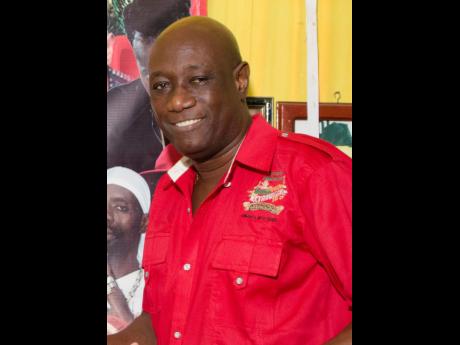 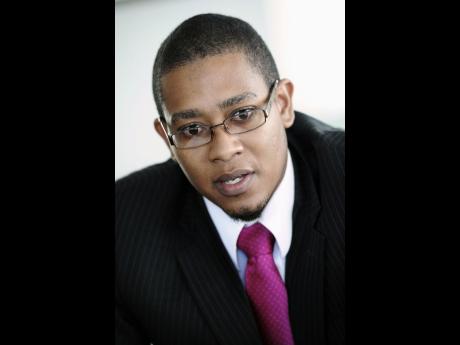 All eyes are now on the often described sleepy town of Black River, St Elizabeth, as they gear up for hosting their annual 'Black River Day Celebrations', which seeks to draw attention to local commerce through the holding of the massive one-day event.

It's something the people of the town have been getting used to, and are, according to all accounts, ready for what could be the best one yet.

"We are only waiting now for July 30. Every aspect of planning has been completed. The event is only weeks away and we are ready," Taylor said. "The past three years have been tremendously successful, with each new year delivering a better product than the previous one. We are looking forward to once again filling the streets of the town with entertainment and activity."

Floyd Green, in whose South West St Elizabeth constituency Black River falls, said he is in full support of the event and wants to see it grow.

Known for its entertainment as well as the shopping value it brings to Black River, Taylor said the one-day event is living up to expectation as originally conceptualised four years ago. He said business leaders are enthused with the event, which highlights the best of one Jamaica's oldest towns, and that it is slowly getting attention from the international community.

Last year, a delegation from the City of Hamilton, Bermuda, twinned to Black River in 2012, was present. And while no official delegation is expected this year, Taylor says the event is slowly becoming a major pull for tourists.

"We are seeing keen interest from tourism interest, and that is a good thing. As local businesses continue being part of it and the ordinary people continue showing their interest in this, I believe it is just a matter of time before we see the event attracting hundreds, perhaps thousands, of visitors from overseas," reasoned Taylor.

Dancehall artiste Kiprich headlines a list of performers for the day's closing event, a big stage show at the JAG Myers Municipal Park in Black River. Joining him will be Devin Di Dakta, Tanto Blacks, Mr Kool, Warrior King and Villa Dutch, among others.