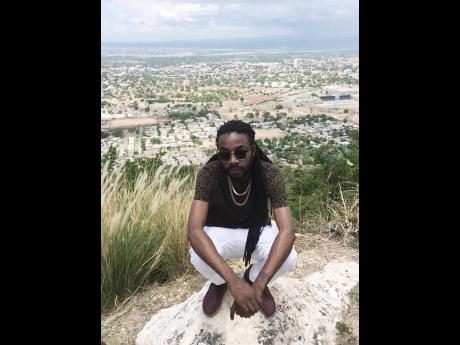 Music insiders are raving about a pop-flavoured new single by breakout dancehall-reggae star Junior Pinchers called 'Do You Love Me?', featuring Gyptian.

The single, which has an infectious singalong hook, has a lot of crossover appeal, especially since dancehall is doing well on charts all over the world.

Junior Pinchers is pumped about the song's promise. "I had written the song years ago for a producer who at the time had failed to carry through with the project, so I sent the song to Gyptian, and he loved it and put his own spin on the song so it a build a great vibe in the industry right now," Junior Pinchers said.

The song is produced by Tarus Music Group. Junior Pinchers has already fast-tracked plans to shoot a video for the song next week. "The song is doing great numbers - 12,000 views in one week on YouTube - and the single is getting play on stations in Houston, on Sirius XM, in stations in Europe, and on 99 Jams in Miami. Once we get the visuals, we know the song will blow up worldwide," he said.

Junior Pinchers recently performed at the New York Jerk Festival alongside TV hostess DJ BlackBarbie, who works with VP and hosts the Caribbean Media/ Uncensored TV show as well as her own show, Celebrity Roof Top. He will be embarking on a six city-wide Families in Music tour, which will see second, generation reggae and dancehall stars performing with his father.

"I am really excited to do it because it is a wonderful idea. The promoters in Atlanta are pumped up about it, and for that show in September, it will be me and my father, Pinchers, Tarrus Riley, and also Daville, as well as some supporting acts," he said.