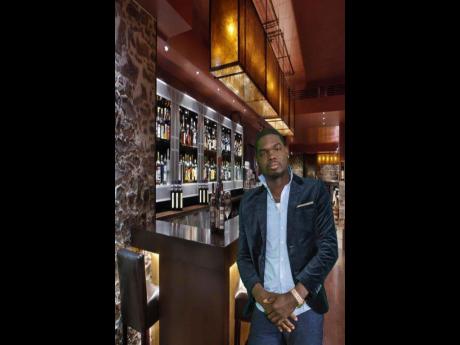 The single, that was produced and released by Sunlight Productions, is enjoying a huge buzz in the New York Tristate area.

"This song is getting a lot of rotation; the people love it. it has the potential to be a huge hit. My team and I are doing everything we can to make it a success," said Mad Boss.

"It's always nice to visit home and soak up the yard vibes. I performed at a couple of events and did some promotion work while I was there. The vibes was great everywhere I performed, I had a great time in Jamaica. That trip is where the inspiration came from to write Island Vibes," he said.

Mad Boss is currently working on some new projects for Sunlight Productions and Extreme Studios in New York.

"Making music is what I do best, right now I'm working on a few projects, some of them will be released later this year. I want my fans to know that I have a lot more good tunes in the pipeline for them," he said.