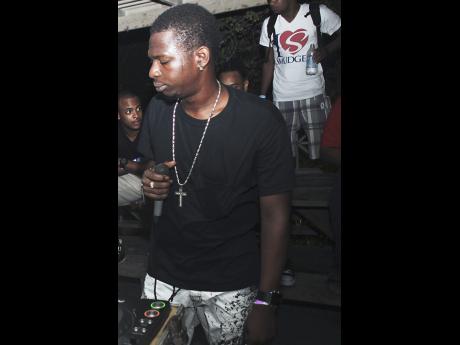 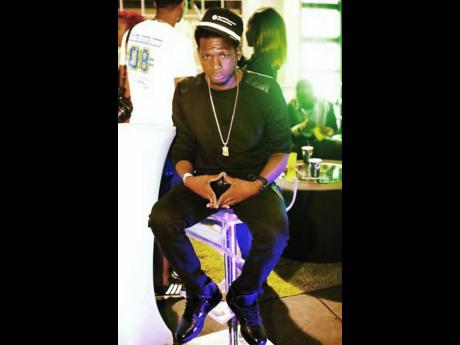 Dancehall selector Niko Chromatic is today overwhelmed by the support he has been receiving since going public with news that he has been battling a serious kidney disease for the past year.

News of the popular selector's medical condition was made public via social media on Wednesday and came as a shock to many persons in the entertainment fraternity who were unaware of his health issues.

Kimberley Mais, Niko's spouse, said he was officially diagnosed with renal disease in July 2015 and has been in and out of the hospital since.

"Only a few close friends and family members knew what he was going through. Niko is very independent. He likes to take care of himself, and so he didn't want to make this public out of fear that people would start feeling sorry for him," she said.

"We tried to handle the situation on our own, but it was getting too much for us. It took some convincing, but he finally decided to ask for help."

Niko's decision to make his health issues public was prompted by the latest news he received from doctors. Both his kidneys have now failed and the selector is in urgent need of a transplant.

"He now has end stage renal disease (ESRD) and needs a kidney transplant," Mais explained. "The surgery alone costs over J$4 million. There's the cost of airfare, transportation, and accommodation. It's going to cost a lot."

"The surgery is only done at the Cornwall Regional Hospital here, and it is done by a group of British doctors who come down once or twice per year. We did our research and we realised that if we were to go that route, we would be waiting until maybe 2018 as the doctors only do about four or five surgeries per visit. Based on his current condition, it wouldn't be wise to wait it out," she said.

A GoFundMe page was set up in the selector's name with the hopes of raising funds to offset the cost of surgery as well as other miscellaneous expenses. Since the page was established on Wednesday, close to US$20,000 of the US$50,000 target has been raised.

"The support has been overwhelming, and we are just so grateful for all the help we have received so far," Mais said. "Niko is not a person that talks a lot ,so I can't really put in words how he's feeling, but the response has been moving. The phone has been ringing non-stop since yesterday (Wednesday), with persons just calling to wish him well. We appreciate the support."

The family is in the process of opening a Scotia Bank account for persons who wish to make donations there.