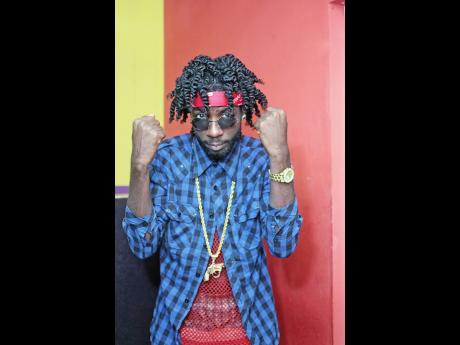 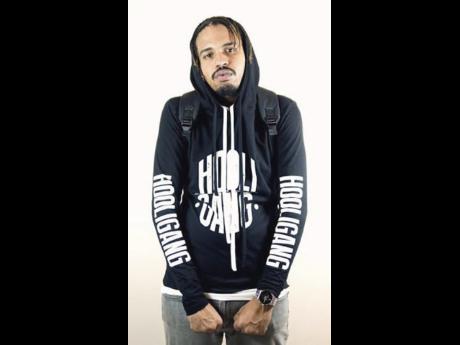 Dancehall artiste Big Bang, aka Youngwildapache, has collaborated with Vyral for a hot new track titled 'Don't Play Around'.

The song is the latest in a string of releases from Big Bang, who hails from Cockburn Pen. A video for the single was shot by GLS Films recently.

"I'm putting in the hard work, and my fans can listen for a few big songs coming up," Big Bang said, adding that Vyral adds value to the song.

"Me and Bang a link from long time. It's a remix on a hip-hop beat made popular by Drake. Mi go Pen and did my verse, and then Bang did his and Bang's engineer mix it," Vyral told THE STAR.

Vyral said the track has been getting good reception in the dancehall. He said: "Is an anthem in the dance dem ina Cockburn Pen and Mandela Town. It picking up on social media as well".