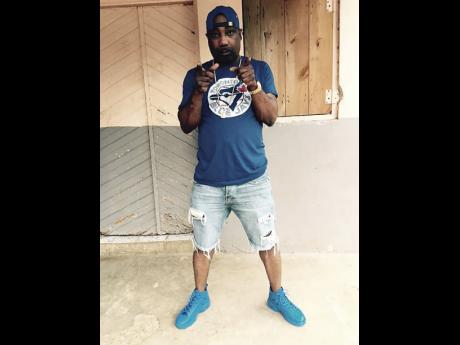 Up-and-coming dancehall artiste Mr Chumps has taken issue with fellow deejay Khago, who has lashed out mixtape DJs who solicit money from some entertainers.

In a recent YouTube video, Khago chastised the mixtape DJs, claiming they are seeking money from lesser-known artistes to put their songs on mixtapes, but are not being charged by the more popular artistes for using their songs without permission.

But in a YouTube video, Mr Chumps, an established artiste from Montego Bay, St James, dismissed Khago, saying the DJs have helped out many 'young' artistes by putting their unknown songs out in the public domain and thereby helping them to become known.

Mr Chumps said in many cases, even artistes who were virtually unknown to the mixtape DJs are brought to their attention, in some instances, by producers and their songs are put on popular mixtapes to help give these new artistes' careers a boost.

"Mixtape DJs are often time not credited for some of the fame that artistes gain from being on a compilation mixtape or juggling CD; and most artistes don't even think of blessing them up, giving them tokens of appreciation, knowing that these mixtape DJs do not make a good means of living from selling these $100 mixtapes. These DJs have contributed over time to the growth of many artistes and success of many PR campaigns," Mr Chumps said in his video.