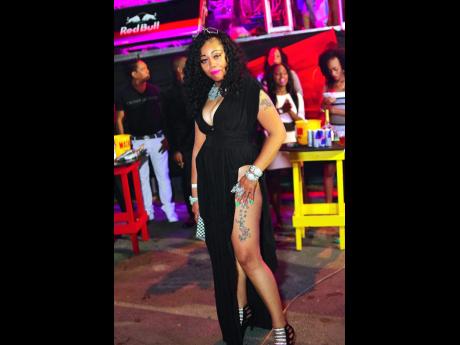 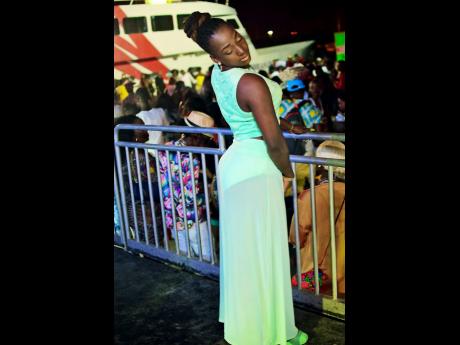 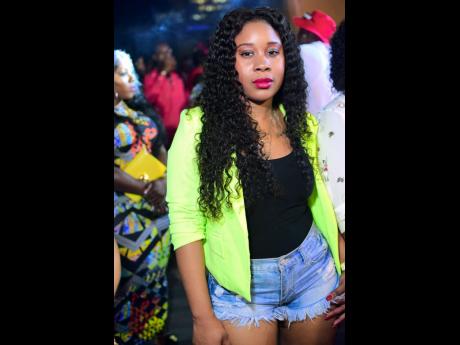 Anthony Minott/Freelance Photographer This diva represented for the hot girls. 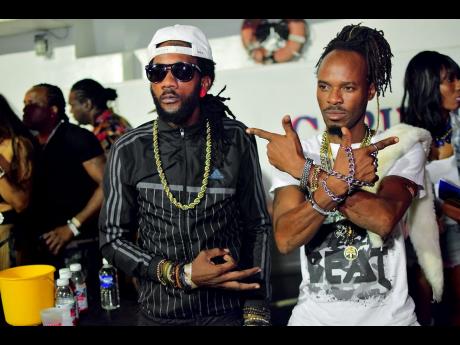 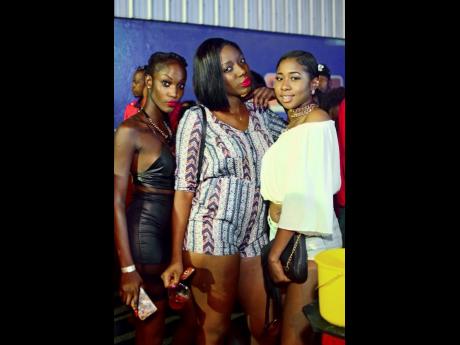 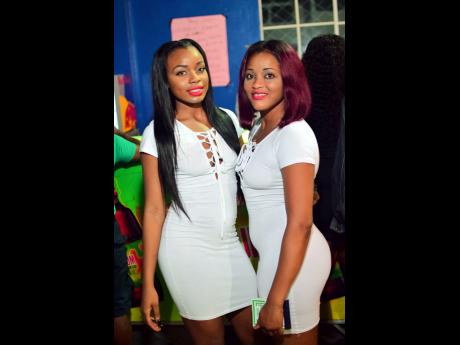 Anthony Minott/Freelance Photographer These two were definitely a sight for sore eyes. 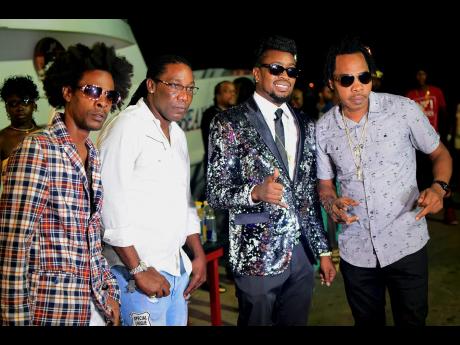 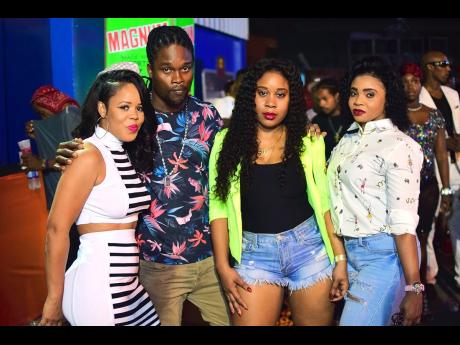 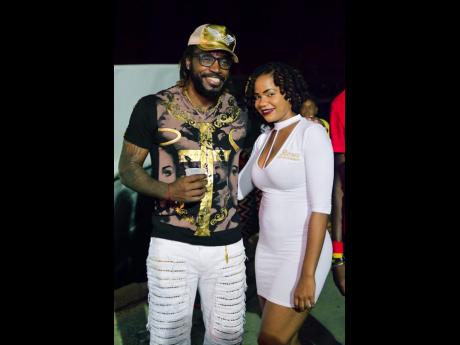 Self-proclaimed king of the dancehall, Beenie Man, born Moses Davis, celebrated his birthday with family, friends, and fans at the dock of the Kingston Waterfront, Port Royal Street, recently.

Beenie stepped into the venue in an expensive glitter shirt that left the females in awe, typical of the girls dem sugar.

Songs like Who Am I, (Sim Simma), Girls Dem Sugar, Romie, and Slam blared as the artiste, scheduled to release his Unstoppable album this month, did his meet and greet.

Here are some highlights from the event.