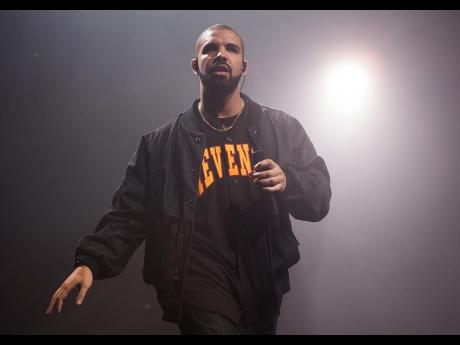 A man suspected of stealing US$3 million worth of jewellery from Drake's tour bus has been arrested.

The 29-year-old rapper is on the 'Summer Sixteen Tour' with rapper Future, and had been performing at the Talking Stick Resort Arena in Phoenix, Arizona, on Tuesday when the theft took place.

Arizona State University police arrested a suspect named Travion King in connection to the theft on Wednesday morning after he was caught trespassing on the college's Tempe campus. He was allegedly found with the stolen goods which reportedly belonged to Drake's disc jock, Future the Prince.

According to Phoenix police, the crime was committed by someone who knew the layout of the venue, as the buses were parked in the lower garage of the structure and weren't visible to the public.

Sergeant Vince Lewis said, "We're talking about somebody who knew the layout or was able to gain access or to get back there unnoticed."

Police later revealed that King "had done contract work with local venues in the past."

The news of the arrest comes after Drake announced he plans to open a "classy" strip club in Houston called The Ballet.