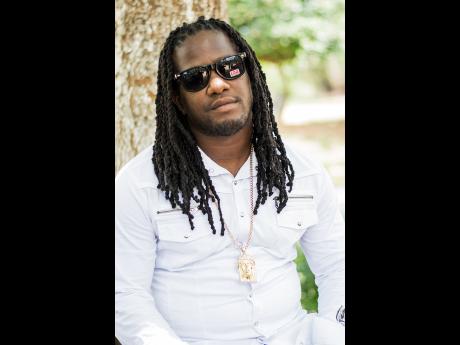 The Street Knowledge rhythm is the latest project from Mineral Boss Records (MBR). The beat features songs from some of the biggest names in dancehall music, as well as up-and-coming acts.

Street Knowledge is set for release today release via iTunes and other major digital outlets.

"Our thrust is to promote positive music, highlight the best of the best and give a voice to up-and-coming artistes who need that push," said label boss Cleon Jones.

Songs featured on the rhythm include Wait for It by I-Octane; Things Keep Happening by Jahmiel; Enemies Scared by Masicka; Will of Man by Konshens; and Self Believe by Mallo Cavalli, the newest MBR member.

It is understood that several well-known recording artistes recently recorded songs on the rhythm.

'We're keeping that as a surprise," said Jones.

With offices at Caymanas Bay in St Catherine and Florida, MBR is headed by Jones and business partner Tawanna. The label prides itself in producing quality music and honing new talent.

Last year the label scored big with its production of Mavado's Progress. The song was featured on rapper DJ Khaled's gold-selling Grammy-nominated album, Major Key, which debuted at number one on the Billboard 200 album chart in July 2016.