‘Gimmick artistes’ have a place in dancehall too – LaaLee 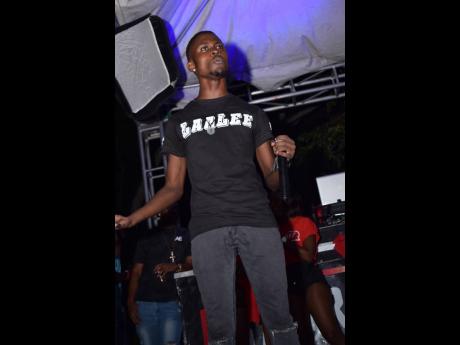 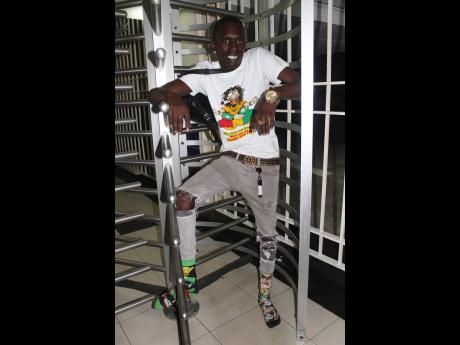 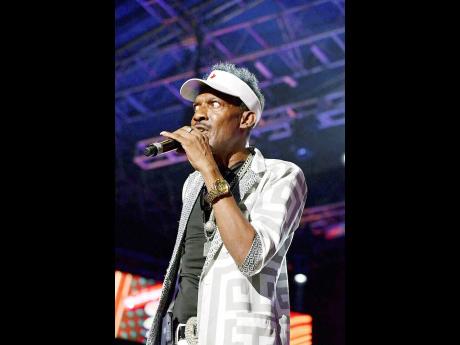 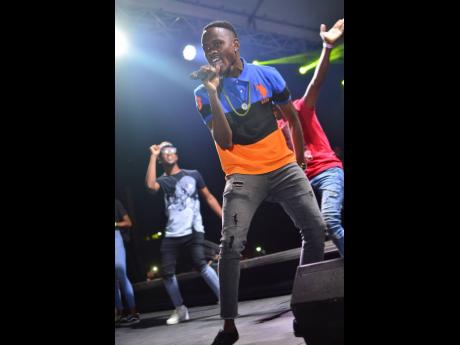 D ancehall artiste LaaLee is embracing the label as a 'gimmick artiste', arguing that dancehall is in desperate need of comic relief.

The deejay, who has a knack for taking topics most deejays would scoff at, and turning them into catchy singles, is once again garnering attention for his latest track, Quack Quack.

The song is about intimate relations between a man and a woman but makes reference to them as ducks.

The sexual sounds are also equated with the 'quacking' sound made by the birds. Most of LaaLee's songs are laced with comedic relief and as a result, the 'gimmick artiste' tag was inevitable.

While admitting it is not a title that he is 100 per cent okay with, Laalee says it's one he doesn't mind because every artiste needs their lane and he believes in the phrase 'to each his own'. "Everybody in music have dem own lane. Yuh have artiste weh sing bout culture, artiste weh sing dancing song, gun song. Me sing gimmicks song fi make people laugh and have fun," he said. "I am just a fun person. Yuh affi have the laughter inna dancehall. If a baay artiste weh a sing song fi wi buss blank inna dance, where is the fun in that? Me a di younger Professor Nuts fi dancehall."

LaaLee says he embraces the title because he is bringing an element to dancehall most 'top' entertainers are lacking.

"Most of the entertainers right now weh have it say a dem a run the place, dem can't entertain dem fans and dat's why yuh need people like me, Tanto Blacks (now named Real Rich) and dem man deh. We can please a crowd," he said. "We might not have the catalogue that other artistes have but we can please a crowd. We guarantee when we touch stage, people a go be entertained and yuh need dat. Dancehall needs that."

LaaLee also addressed critics who believe gimmick artistes do not have what it takes to build long-term careers.

"We know weh we a do. Me especially, when me build a song, me make people listen it first and see how dem react. Based on fi dem reactions, me know whether it a go do well or not," he said. "They said my career would die out after that one song his first hit ( Watz On Sale) and I'm still going, making music for people to laugh and enjoy demself. If some people nuh understand by now say there is a place for artistes who can make people laugh, den dat a fi dem business."