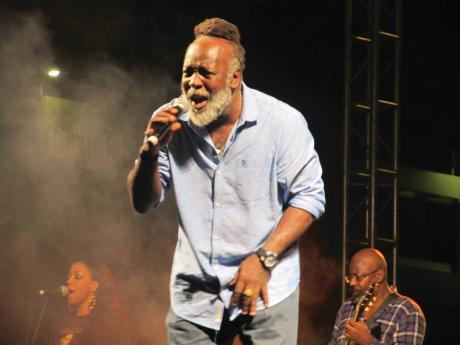 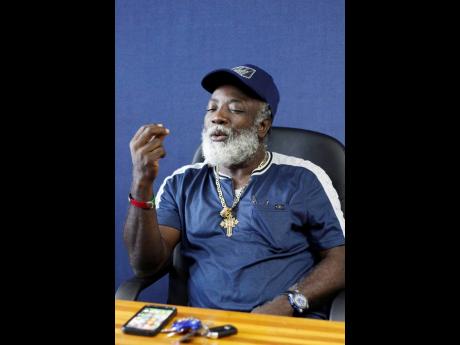 Captain of the Big Ship, Freddie McGregor says music today has lost its substance and is a game of 'anything goes'.

Speaking at The Gleaner's Entertainment Forum yesterday, McGregor laments that although today's generation of artistes are not expected to follow the blueprint left by their predecessors 'down to the tee', he wishes they would not be 'loose'. "When I refer to music, I think of something really nice and that's why we love go out there and play it and perform it but for me personally, the music has become kind of a loose thing and I think we losing that essence of it," he said. "We have a situation where anything goes and we're in a quandary about where we are, what is happening and weh it (music) aguh go. The present music, weh dem call it? Trap dancehall? It look like dat get trap."

He says while artiste's today are expected to add their own style to the music, changes should not be so drastic that it alters Jamaica's musical DNA. "Sometimes when you talk about certain things and the younger generation, of course they're younger and of course they're different, but if we were to allow the younger generation to continue on its current path, 20 years down the line where would we be identity wise in music?" he questioned. "We not seeing the creative spirits rising up and a make the bad tune dem weh Dave Kelly dem woulda make weh make people dance all night, the Steelie and Cleevies, the Jammys records and that's what we need to find back. We need to preserve that culture."

"There is a great body of music left in Jamaica by many great artistes that the young generation could always draw from to still be successful. It don't have to be an exact replica but you can use it, add to it, do things to it while maintaining the essence of our roots," he continued.

Also pointing out the role played by dancehall selectors in how the dancehall is viewed by the outside world, McGregor said there has to be a lot more discipline practised within the parties. He believes that while the dancehall is an adult's playground, if it's to be viewed as anything but lewd, the use of profanities and the heavy use of slack language has to cut down drastically. "The dancehall fraternity has to understand a thing called discipline because we take it for granted. We have to consider the languages that we use because sometimes I swear people nuh only call police because the bass loud but the kinds of things we say outta we mouth, we affi be mindful of that," he said. "I know people will differ and say the dancehall comes with that and everybody a we bredren innu, but we affi find ways to cushion the thing and tone it down because the law is already against us."