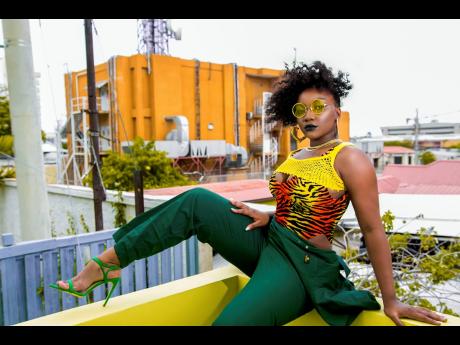 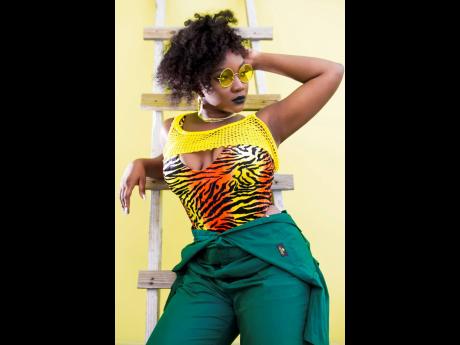 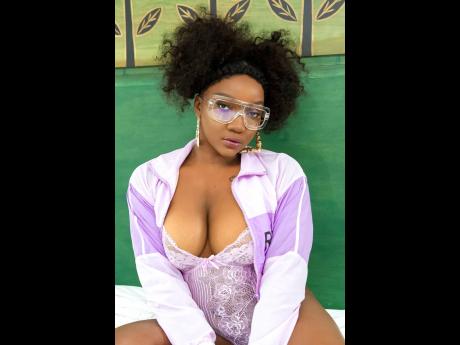 From starring in music videos as a dancer to owning the spotlight as an artiste, 21-year-old Danii Boo is ready to take her seat at the industry's table. Having teamed up with BadCoMpany, a label spearheaded by entertainer Ce'Cile, the up-and-coming entertainer will be unleashing her talent on Jamaica in short order.

"I am ready for this. "I have been building a fan base as a dancer and this switch will be like climbing up the ladder," Danii Boo told THE STAR. "I have always been a critic of music. I have always been the person that thinks if a line in a song should be changed, I would change it and build my own version. I love music and that goes without saying, because as a dancer, yuh affi love music."

Danii Boo admits that while transitioning from dancing to music has posed its challenges, her experience in the industry has already helped prepare her. "It's basically the same reaction working as a dancer. You will still get the bad critique, especially on social media, but I've been in the entertainment space so I am prepared for anything. I learnt a lot in my time dealing with people on the streets, dealing with promoters and artistes, and I am truly ready for this world. Plus, being a part of BadCoMpany, working with legends, veterans, people that know the thing, I am in good hands."

The entertainer, who has her sights set on the international market, says she isn't keen on labels. She wants to dabble in everything musically. "I don't want to be labelled as a dancehall artiste that just sing about 'shaking up, shaking up'. I wanna be versatile. I want to do everything. A little singjay, a little rap, afrobeats, just any and everything. I wanna be that girl that when people think about that dancehall artiste dem say, 'yea man, nuh worry yourself, she got this. She can do anything'."

Though she seems focused, Danii Boo says every artiste needs a firm support system. She says she has found that, and more, in BadCoMpany. She revealed that so far, Ce'Cile has handed down the best advice she's received since making her transition. "She's told me to practice, practice, practice, work on the breathing, stay in the gym and just remain focused, and I can't even begin to tell you how much it means to have her support. This opportunity was so unexpected, and it honestly means so much to me."

Danii Boo is currently promoting her single, Nestle. A video for the track, directed by Jay Will, is expected to drop early next month. The song was released a week ago via iTunes.