Trabass says ‘Slick’ video is meant to be fun 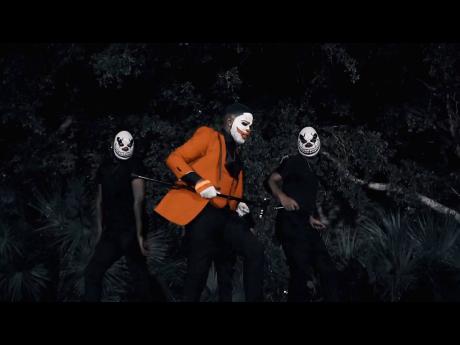 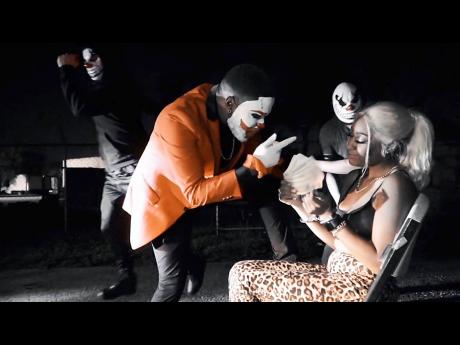 Billboard-charting artiste Trabass is heating up social media with his latest music video.

Trabass, who is also a comedian, plays ‘the joker’ in the video for his single, Slick, which sees him kidnapping a girl and demanding that she return money he had given to her after she did not deliver on the promise of sex.

But despite his ‘exchange is no robbery’ approach on the track, Trabass says the song is meant to be fun and should not be taken too seriously.

He does not want men, in particular, to believe that whenever they treat women to gifts and other things, they should be granted sexual favours as payback.

“That’s the more jovial side of Trabass. At the end of the day, it is her choice whether she wants to get intimate with you, whether you give her things or not. When all is said and done, a gift is a gift. Whatever you give her now belongs to her. Sex is an added bonus given at her discretion,” he said.

The video was edited and directed by Trabass himself. He believes that if you want something done right, you have to do it yourself.

Since its release on Tuesday, the visual has gained close to 35,000 views, and, according to the entertainer, he is pleased with how it is being received.

“I’ve been getting a lot of great feedback, especially from other artistes that are also mainstream right now. The supporters love it. It’s catchy, and the video mirrors the song very well,” he said. “My supporters give me a lot of positive reinforcement, and that motivates me to keep creating, whether it’s comedy, music videos, vlogs, movies, short films or web series. They keep my momentum going.”