PM can roll with 6ix any time, says Daddy 1 - Thanks Holness for endorsing ‘Bro Gad’ title 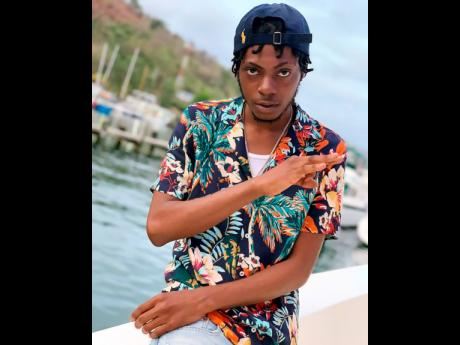 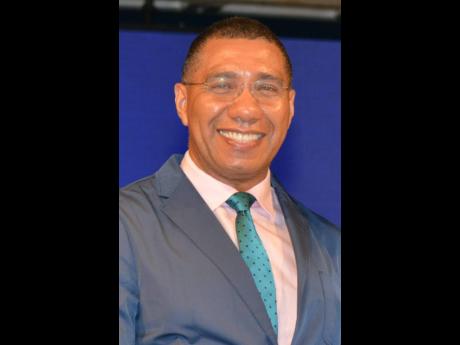 Last Friday when Prime Minister Andrew Holness changed his Twitter handle to the 'Most Hon Brogad', he sent social media into a frenzy.

Holness, who is known for 'ripping up the script' when it comes to people's ideas of how a head of government should act, adopted the slang popularised by 6ix artiste, Daddy 1, and for a brief moment, owned it.

So much so that when the music video for Daddy 1's single Bro Gad was officially released (coincidentally on Friday as well), many YouTube users made it clear they were sent to the streaming platform following the PM's Twitter switch up.

"My Prime Minister brought me here," one user commented under the track.

"Hon Brogad Andrew Holness should be in this video," another expressed.

Daddy 1 says he was surprised but happy at the PM's endorsement. He expressed that with dancehall artistes often being bashed for their image and content, it is a great feeling to see his work being shown in a positive light.

"When it happen me get couple screenshots well and people pon me WhatsApp have it in dem status and it was a really good look. As a youth from the ghetto knowing you can have the prime minister a endorse yuh thing, it goes to show that dancehall is powerful and is not just bad come from artistes," he said.

The entertainer said that while he doesn't like to get himself involved in politics, he believes more politicians should try and connect with people in the way Holness has.

He believes that it is good to show that as government officials, they are in tune with what's happening, especially as it relates to young people.

To that end, the artiste said he doesn't care if Holness' endorsement was a strategy to garner votes; he just admires the PM's attempt at connecting with his people.

Establishing that Bro Gad refers to a man of high regard, a friend who becomes family, Daddy 1 says he has accepted Holness as a Bro Gad, and says the PM could 'roll' with the 6ix whenever he feels like it.

Bro Gad is currently number three on the local YouTube trending list. In five days, it has amassed more than 230,000 views.

Daddy 1 says he is overwhelmed at the attention the song has been getting.

"Every artiste waan fi be trending in these times innu, so me happy me achieve that. From the work a put in, we a expect the rewards," he said.